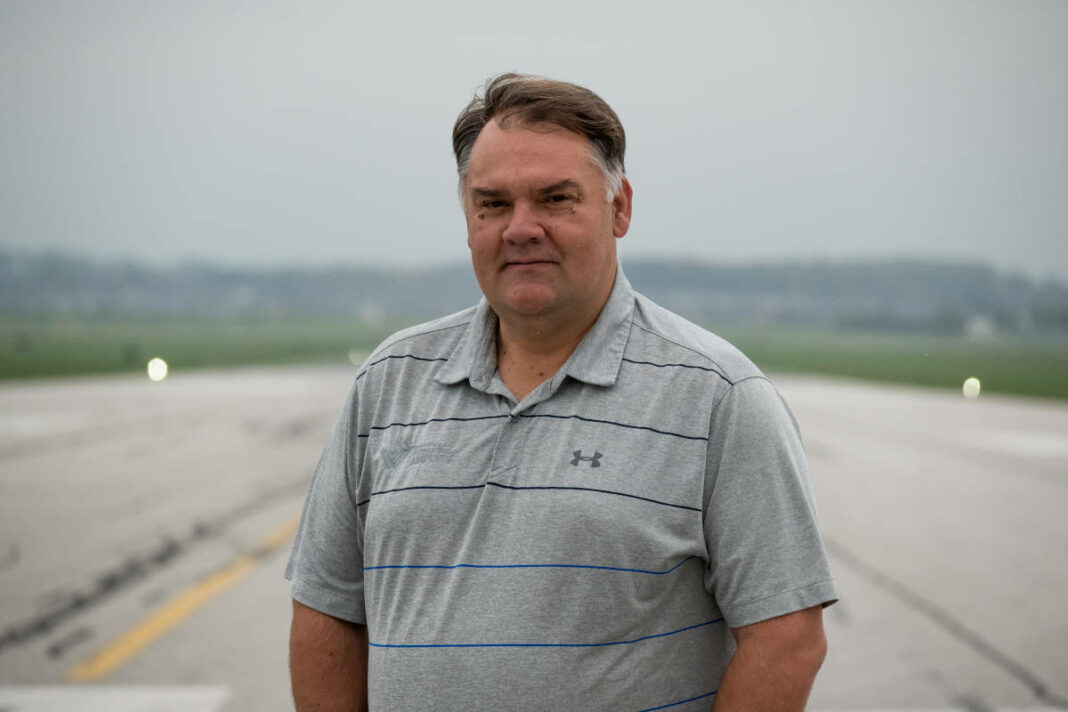 This is a two-year volunteer position with AMCO, which represents the interests of Ontario’s airports and aerodromes, and promotes safety and efficiency.

“I am humbled to be elected President of such an outstanding organization,” said Chris Wood. “I’ve been an active member of the AMCO board of directors since 2015, and I’m looking forward to leading the organization as our industry recovers from the pandemic.”

Wood served as Southwest Regional Director from 2015 to 2018, and in 2019 was elected Vice President. This year marked AMCO’s 35th Convention and Trade Show, which was held October 3-6 in Sault Ste. Marie. AMCO was incorporated in 1985.

Waterloo International, YKF, explains Wood’s appointment provides a key connection for the airport as it continues to grow its position as a world-class hub. Wood has been the General Manager of YKF since 2009 and is currently leading the airport’s expansion project, which will double the size of the current terminal building and staff.