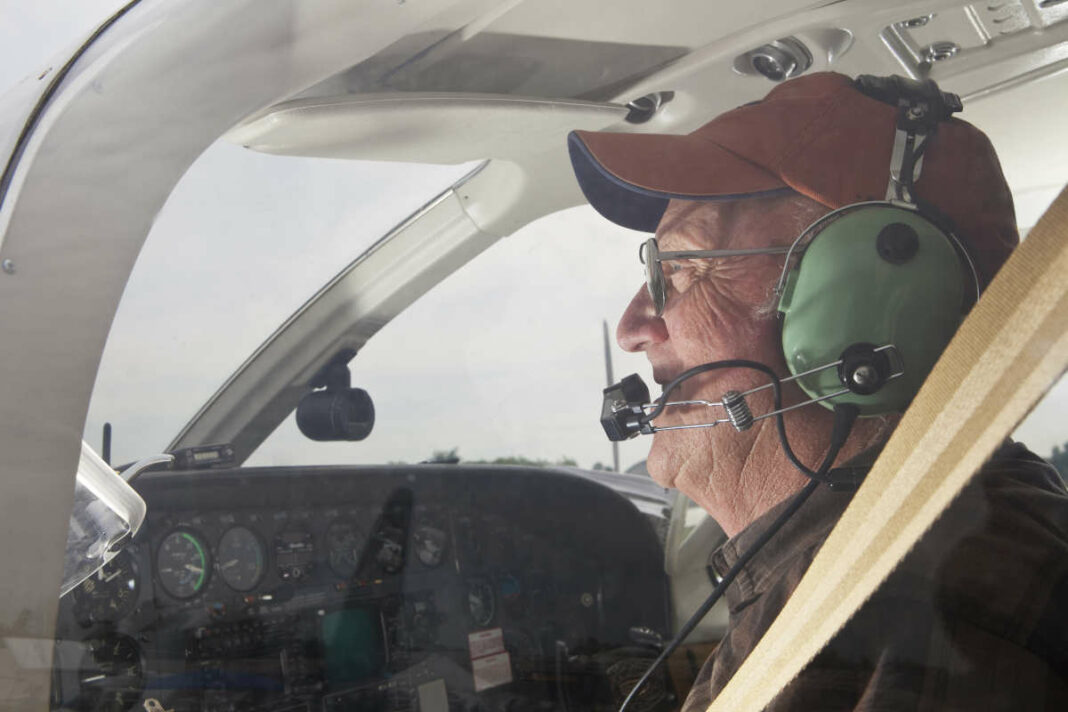 Many people over the past few years have expressed frustration with the process of dealing with aircraft insurance. Between the hardening market, tighter coverages, and trying to add pilots it has been a challenge. None, though, have expressed more frustration than aging pilots. Let’s talk numbers. In 2019 there were 36,439 holders of permits and licenses to fly issued by Transport Canada. Of those, 13,541 were 50 years of age or older. So, of all pilots, both professional and recreational, approximately 37 per cent were 50 or older.

Recreational pilots are becoming an increasingly older demographic over the last 14 years. This makes sense. Aviation is an expensive recreational endeavour. Generally speaking, younger people do not have the disposable financial resources that aviation demands, especially to enjoy aircraft ownership.

Here’s the rub, though: Insurers tend to treat aging pilots the way they treat young drivers, not favourably. We can save the discussion on whether this is justified for another time. There is, however, no doubt that aircraft owners, as they age, begin to face challenges finding full coverage for their aircraft that they did not experience when they were younger. So what’s the solution?

In the mainstream insurance market, insurers are increasingly declining to write policies for pilots age 70 and over. They offer non-renew policies for existing clients or offer only liability coverage and force clients to self-insure the aircraft hull. Unfortunately, these changes have caused many aircraft owners to sell their planes and give up their passion for aviation. Thankfully, the COPA VIP Insurance Program recognizes that pilots who are already part of the program and reach 70 years of age deserve the loyalty of their insurer. They will continue to offer all risks flight and ground cover to clients 70 years and older.

The one caveat here is that you must already have coverage through the COPA program before turning 70. Anyone trying to purchase new coverage through COPA at 70 years of age and older will not necessarily receive this same consideration. The bottom line is this: If you are between 55 and 65 years old and own an aircraft, you should be shopping for your last aviation insurance provider. The clear choice should be the COPA VIP Insurance Program.

Steve Godfrey is an experienced pilot with more than 3,000 hours of flight time on 17 aircraft types. He has spent the last 16 years building his career in aviation insurance as both a broker and as an underwriter. He has served as the Head of General Aviation with Swiss Re Corporate Solutions in Canada and has led the national aviation practice at JLT and Arthur J. Gallagher.