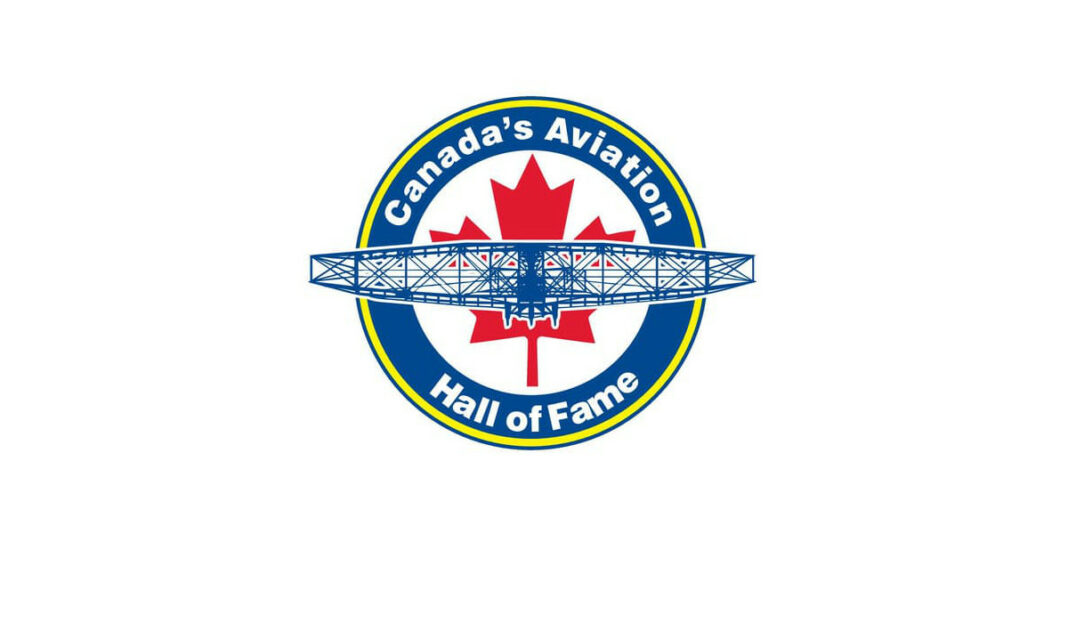 Canada’s Aviation Hall of Fame announced its 2022 inductees, to be recognized for their outstanding contributions to Canadian aviation and aerospace.

Accompanying Canada’s Aviation Hall of Fame’s 2022 inductees, will be its 2020 inductees after the process was delayed because of the pandemic. Individuals slated for induction in 2020 include Clifford McKay McEwen, Joseph Randell, Shirley Render, and Bjarni Tryggvason. The Belt of Orion Award for Excellence for 2020 was awarded to the RCAF Red Knight solo demonstration team.

Visit the website of Canada’s Aviation Hall of Fame to learn more about its planned induction ceremonies and biographies of all inductees for 2020 and 2022.