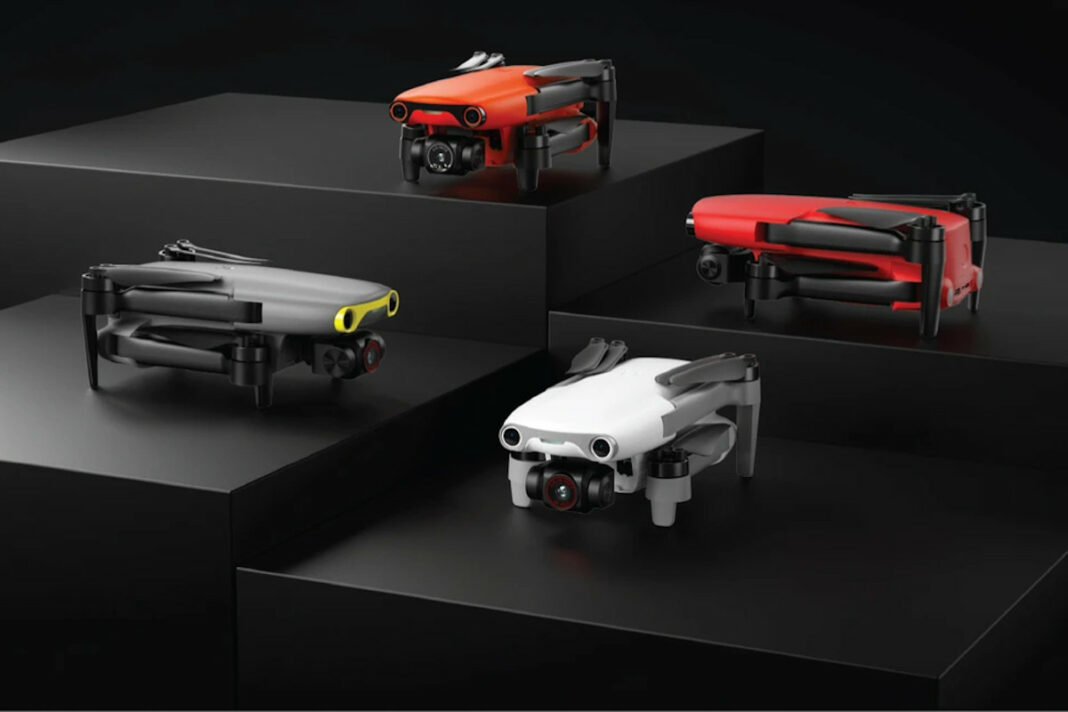 Autel Robotics on September 28 introduced a new series of mini drones, under the EVO Nano Series name, that will be made available later this year. Aiming at the same market space occupied by DJI Mini, the new Autel series includes the EVO Nano and EVO Nano +.

Autel also introduced its EVO Lite Series, with an estimated release of fall 2021, which fits into the space occupied by DJI Mavic.

The EVO Nano, weighing 249 grams, includes a 48MP camera that can record 4K/30fps video, as well as a three-axis mechanical gimbal to help prevent vibrations. The Nano model also includes a 1/2-inch CMOS sensor, Advanced Obstacle Avoidance, with 3-way binocular vision sensors designed to perceive obstructions in front, above and below. The EVO Nano is rated for a 28-minute flight time. The EVO Nano series also offers subject tracking and cinematic tools, as well as an enhanced image transmission system, with a longer range and better anti-interference capabilities.

EVO Lite provides what Autel describes as the world’s first 4-axis gimbal design, enabling vertical video creation. This drone series a 1-inch CMOS image sensor and the capability to produce 6K/30P video. It is designed with tool for flying and imaging at night, including a moonlight algorithm and an adjustable aperture.