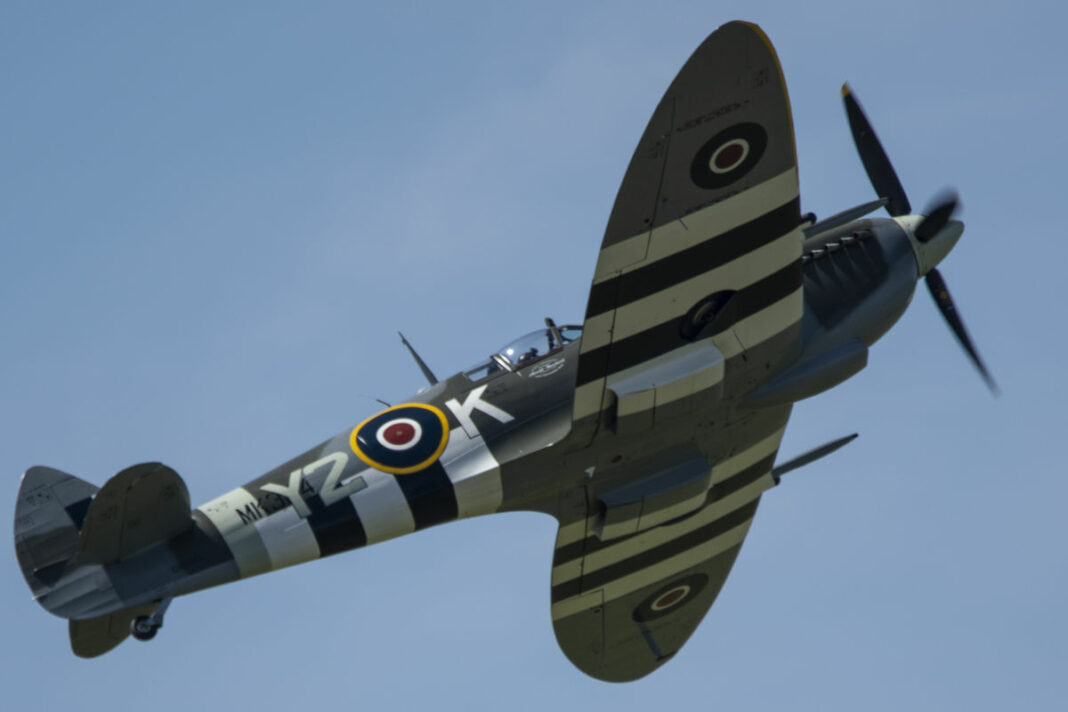 Text and photos by Jean-Pierre Bonin

About 15 COPA Flight 160 members were volunteers for the Budweiser Tailgate Air Show in Saint-Jean-sur-Richelieu on August 14.

As things were getting slowly on track to a new normal, public health officers still did not allow large crowds gatherings. The International Balloon Festival thus planned a series of smaller events for the weekends of August and they teamed up with Volaria Airshow to offer a free airshow in a tailgate configuration for one of them.

A few thousand people were allowed on site and treated to impressive aerobatic demos by civil pilots and their planes. Those patient enough to wait, despite windy conditions in the afternoon, were fortunate to see a group of hot air balloons take off as the sun was slowly setting. A 100 per cent success for Volaria after having to cancel for the second year their  mega airshow in Mirabel. Now let’s hope everything gets together for 2022!