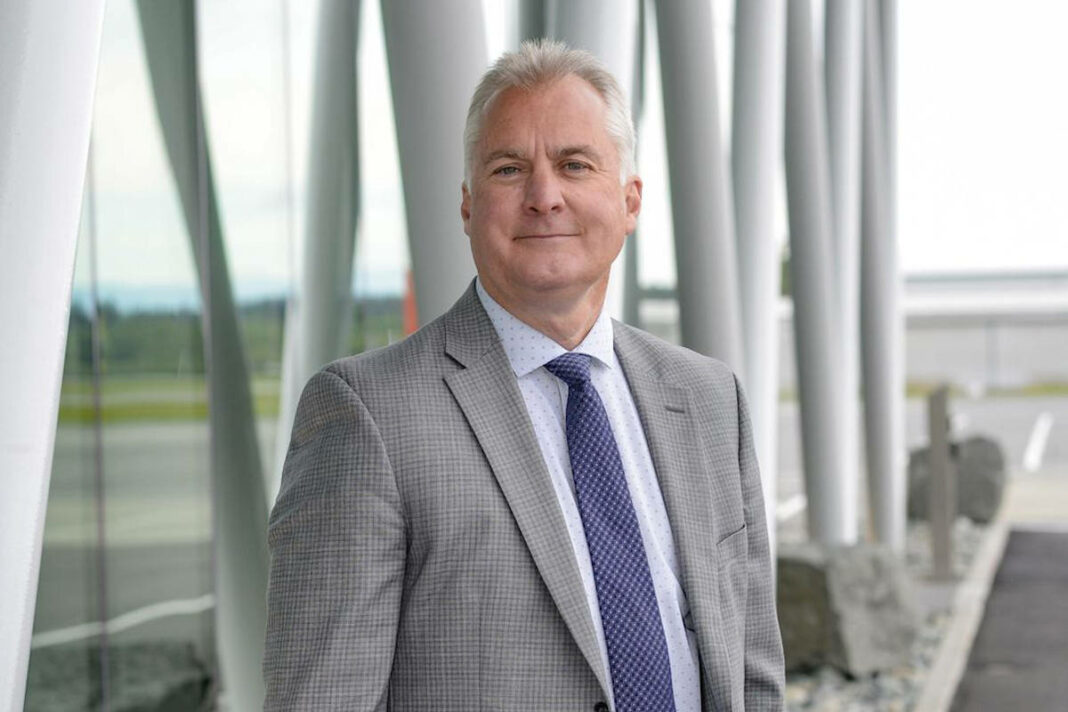 Nanaimo Airport Commission on July 12 announced it is extending the free use of electric vehicle chargers at YCD for rest of the year.

After less than six months of operation, Nanaimo Airport Commission (NAC) explains Nanaimo Airport’s electric vehicle quick charge stations have already reduced greenhouse gases in the Central Island by an estimated 18.1 metric tons. NAC compares this to the planting of 422 trees and having them grow for 10 years.

Service from the four electric vehicle (EV) charge stations launched on February 1, 2021, with user fees waived for an initial six-month trial. Since then, the charging stations have been used 1,322 times, saving an estimated 7,725 litres of gas, according to Natural Resources Canada’s energy calculator.

“Our charging stations are making a substantial difference to the environment,” said Dave Devana, President and CEO, Nanaimo Airport. “Keeping them free of charge for the rest of the year is part of our commitment to environmental leadership and stewardship.”