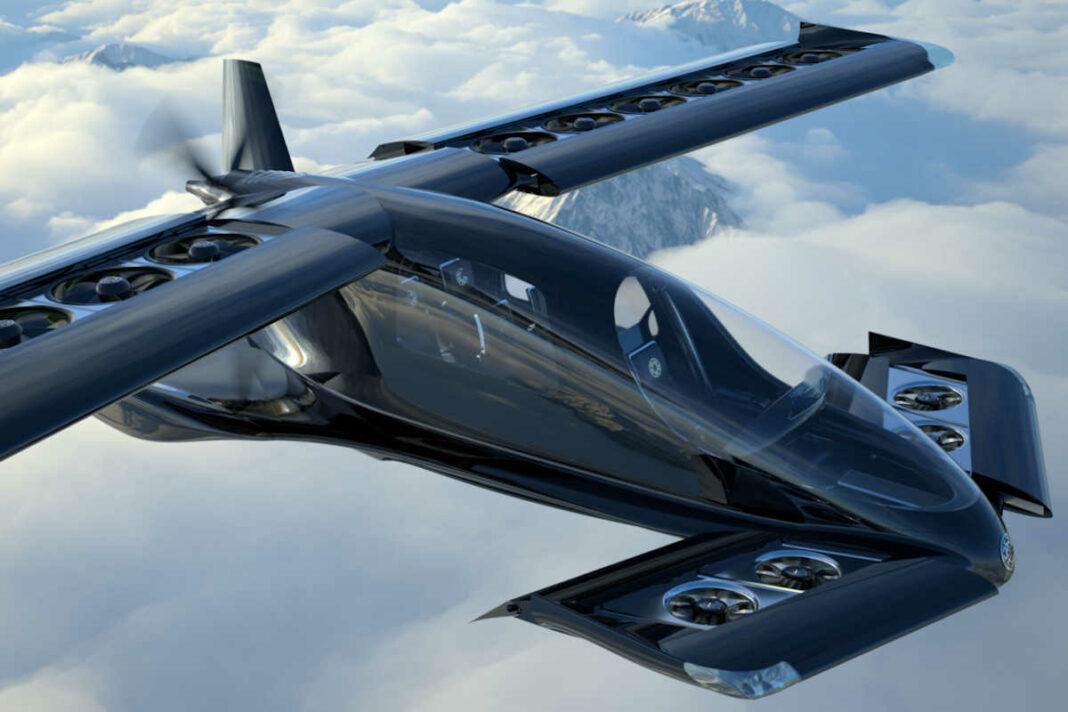 Astro Aerospace Ltd., an eVTOL and drone developer headquartered in Texas, has acquired acquisition of Horizon Aircraft, which was co-founded by CEO Brandon Robinson and Chief Engineer Brian Robinson, with its primary production facility located in Lindsay, Ontario. The acquisition was completed for common shares of Astro stock.

In related news, Patricia Trompeter, currently a member of Astro’s Board of Directors, has agreed to take on the role of Chief Executive Officer for Astro. Current Astro CEO Bruce Bent will assume the role of Executive Chairman to assist in implementing the Astro business plan developed over the past two years.

The company also announced that Horizon CEO Brandon Robinson has been appointed President of Astro Aerospace . Robinson holds a Mechanical Engineering degree from the Royal Military College of Canada, is a CF-18 Fighter Pilot Top Gun graduate, has an MBA from Royal Roads University, and has led more than $400 million in complex engineering projects.

The acquisition of Horizon Aircraft by Astro Aerospace will provide a complete product offering across both commercial and industrial applications. Astro will now have three eVTOL models under development: Alta, Elroy and the Cavorite X5.

Astro’s offerings position the company as one of few businesses in the eVTOL space to offer both full electric and hybrid aircraft options. In addition, the Astro product line includes single passenger, piloted multiple passenger, and cargo aircraft designs.

Horizon acquired private funding to build the Cavorite X5 eVTOL prototype which will now be continued by Astro through a committed investment. The 1:2 prototype will be built at Horizon’s production facility in Lindsay, Ontario, and is expected to be completed by Q1 2022. A full-scale, certified prototype of the Cavorite X5 is expected by the end of 2024.