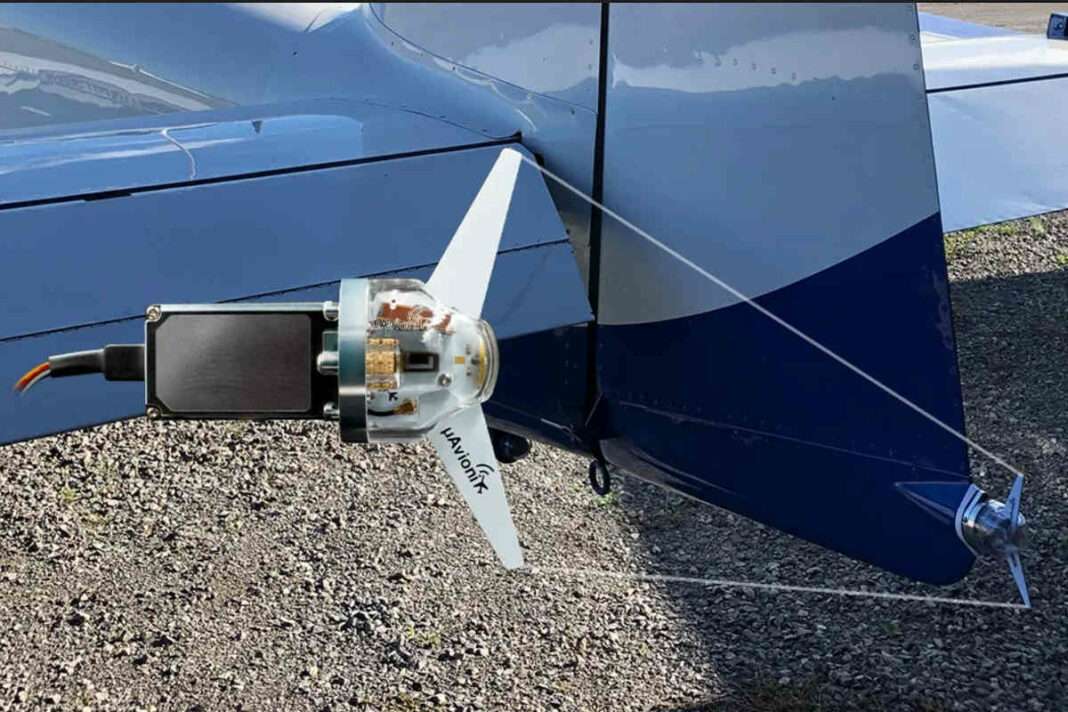 uAvionix has been granted a new U.S. Patent based on its tailBeaconX development, which focuses on enabling safety and surveillance benefits in General Aviation with the use of space-based ADS-B.

The company explains its U.S. Patent 11,011,830, titled “Wireless Communication System within an External Enclosure for Attachment to a Vehicle”, provides the ability to leverage the wing and tail locations of an aircraft for the installation of a transponder to gain optimal performance from both ground and space-based infrastructure.