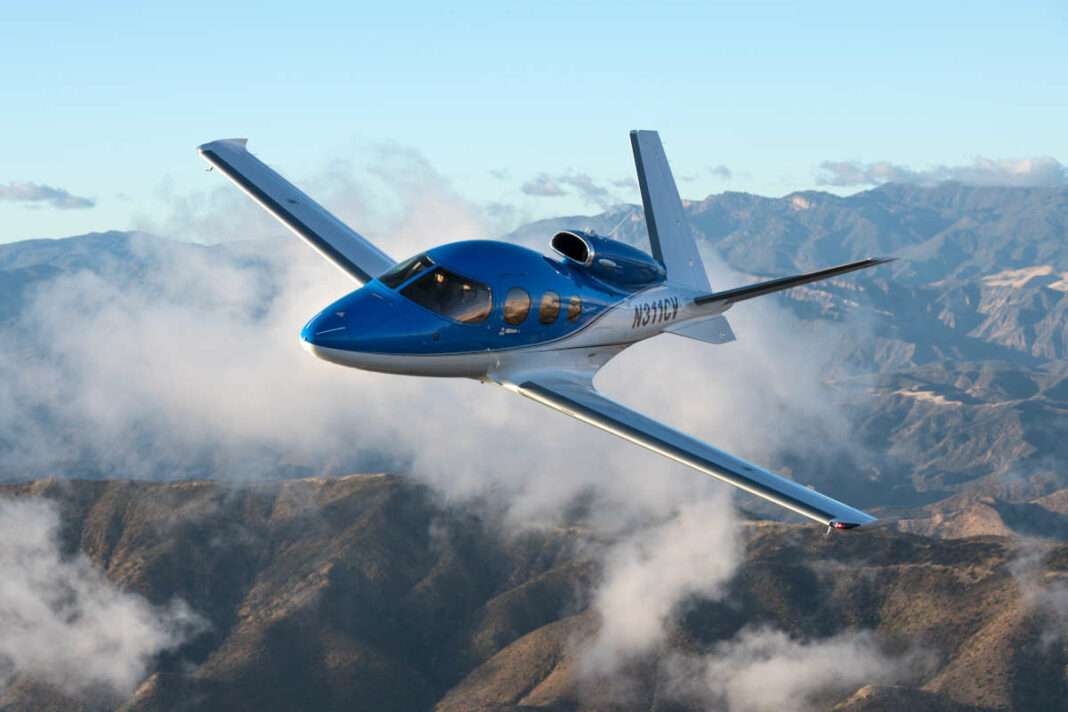 Garmin Autoland has been awarded the 2020 Robert J. Collier Trophy for what the company describes as the world’s first certified autonomous system designed to activate during an emergency to safely fly and land an aircraft without human intervention.

The Collier Trophy is awarded annually by the National Aeronautic Association (NAA) to recognize what it sees as the greatest achievement in aeronautics or astronautics in America. “The Garmin Autoland system marks a significant improvement in civil aviation,” said Jim Albaugh, Chairman, NAA. “Its ability to take over an airplane with a disabled pilot and land it safely will save many lives in the future. It’s a remarkable technical achievement and clearly merits the Collier Trophy.”

“Autoland began as a simple exploration to develop automation technology for general aviation aircraft,” said Cliff Pemble, president and CEO, Garmin. “This exploration resulted in the first automated system that can safely fly and land an aircraft in an emergency without human intervention. It is a tremendous honour for Autoland to be recognized as one of the greatest achievements in aviation history.”

Garmin explains in the event of an emergency, such as pilot incapacitation, a passenger can activate Autoland with a simple press of a dedicated button, should the pilot no longer be able to perform their duties as pilot in command. Autoland can also activate automatically if the system detects no pilot interaction. Once activated, Garmin explains the system immediately calculates a flight path to the most suitable airport and runway, while avoiding terrain and adverse weather, initiates a stabilized approach and automatically lands the aircraft.