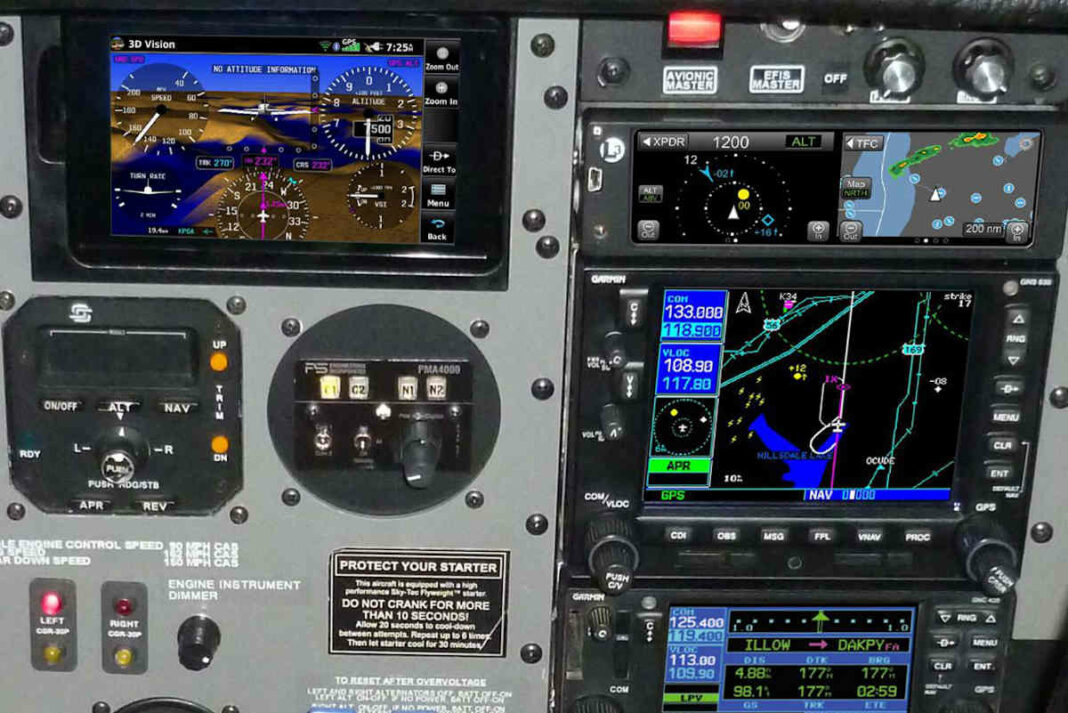 For decades, IFR pilots have been able to navigate using “traditional” ground-based electronic aids, such as NDB, VOR, DME and ILS. Some other technologies have come and gone, but those ones have been around since about the middle of twentieth century. In the 1970’s, transponders were added, and they are here to stay, although the days of Mode A/C transponders may be numbered. Then, in the 1990s, GPS came along, and the rate of change since that time has been dizzying. Here are some of the aspects of IFR flying that have been revolutionized:

While much of this technology can be retro-fitted to older aircraft, the cost of doing so is not cheap, and it is useful to know what changes are on the horizon, so that we can plan our avionics upgrades with them in mind. There are still quite a few IFR aircraft out there with only traditional navaids and a “six pack” in the panel. Their owners should be aware that end of the days of traditional aids technology is in sight, and they should make plans accordingly.

As an example, In the area of Surveillance, Canada has recently done some ground-breaking work, resulting in the availability of space-based ADS-B, which went operational in early 2021. This will result in surveillance service being available over the oceans, and in sparsely settled areas throughout the world. The ramifications of this technology should already be influencing any changes you may be contemplating in your surveillance equipment.

One other revolution made possible by GPS, and which has affected both VFR and IFR flyers, is the availability of geo-referenced electronic charts in the cockpit. This is worthy of separate discussion, and I will set it aside for some other time.

Many of these changes have come in without much fanfare, and as a result, the impact on training programs has often been patchy and belated. The fact that the training fleet has seldom been at the forefront of technological change has not helped this situation. Also, regulatory changes, which tend to define training requirements, are lagging behind technological progress to some extent. As a result, the knowledge of these changes across the pilot community is incomplete. COPA would like to help to fill this information void with Canadian perspective. If you are flying an GNSS-equipped aircraft, you will see a statement something like this in the Flight Manual Supplement: “Part 91 operators following the aircraft and training guidance in AC-90-100A are authorized to fly RNAV 1 and RNAV 2 procedures.”

Now, that is a US document, and applies to US operators, but essentially Part 91 operators are the little guys – private operators without an Operating Certificate. Part 11 of that AC addresses “PILOT KNOWLEDGE REQUIREMENTS AND TRAINING”. The list alone extends to two pages. Can you claim you know all that stuff? We certainly don’t claim that the material presented in the document being introduced here is sufficient, but it will hopefully be a help.

Initially, we considered covering the material in a series of articles in COPA Flight, but it soon became obvious that the volume of material would overwhelm this medium, particularly when you consider that perhaps only 5% of our membership has an interest in IFR navigation. VFR pilots should not, however, ignore this information entirely, as their basic pilot navigation methods have already been dramatically impacted, and will probably continue to be. Just look at “Altimetry” and “Flying by the magnetic compass”. These sound like basic VFR navigation skills, don’t they?

The material has been organized into a single document called, “The Impact of GNSS on Private Aircraft Operations in Canada”, which will soon be accessible as a Guide on COPA’s members-only website. It starts with a Table of Contents which contains links to the various subjects that may interest you. Given the rate of change of technology, this document will probably be subject to frequent changes. We will attempt to list these changes at the start of the document, so you can keep track of the new material.