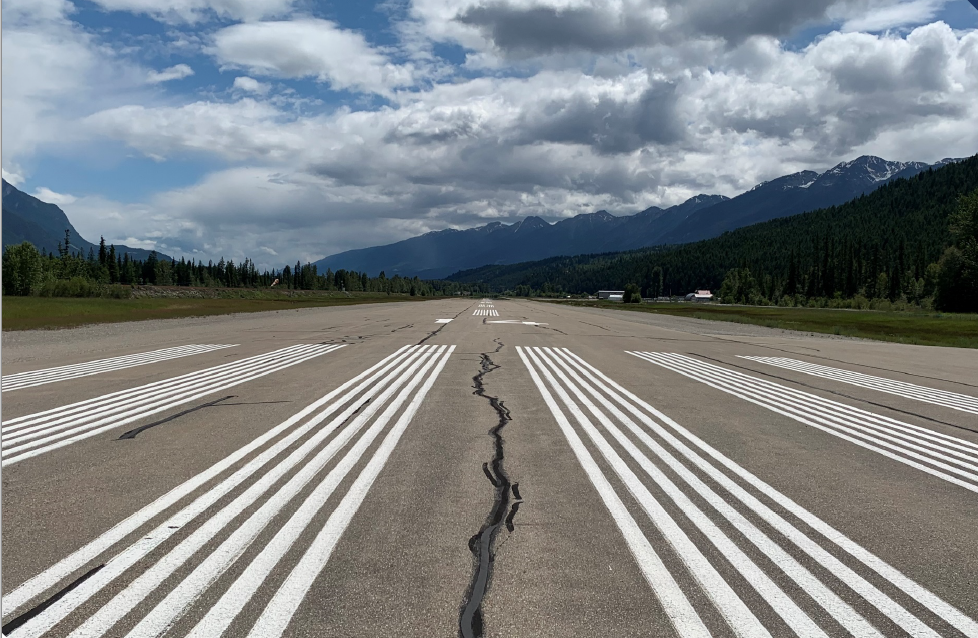 The Town of Golden in central-eastern British Columbia recently retained HM Aero, an aviation consulting company, to study the town’s airport and make recommendations on whether the land should continue to be used as an airport, or the land be repurposed to achieve a greater economic benefit for the community.

The study, first reported by eFlight on June 25, 2020, was presented to Golden Town Council at their regular council meeting on October 20. The report called for the airport to be retained as a registered aerodrome.

HM Aero conducted extensive stakeholder consultations, including an information session via Zoom in June, online surveys with input from both businesses and residents (which garnered 634 responses), in-person, 51 phone and videoconference calls held with 38 different organizations. Industry associations, including COPA and the BC General Aviation Association, also provided input.

The complete study is appended below.