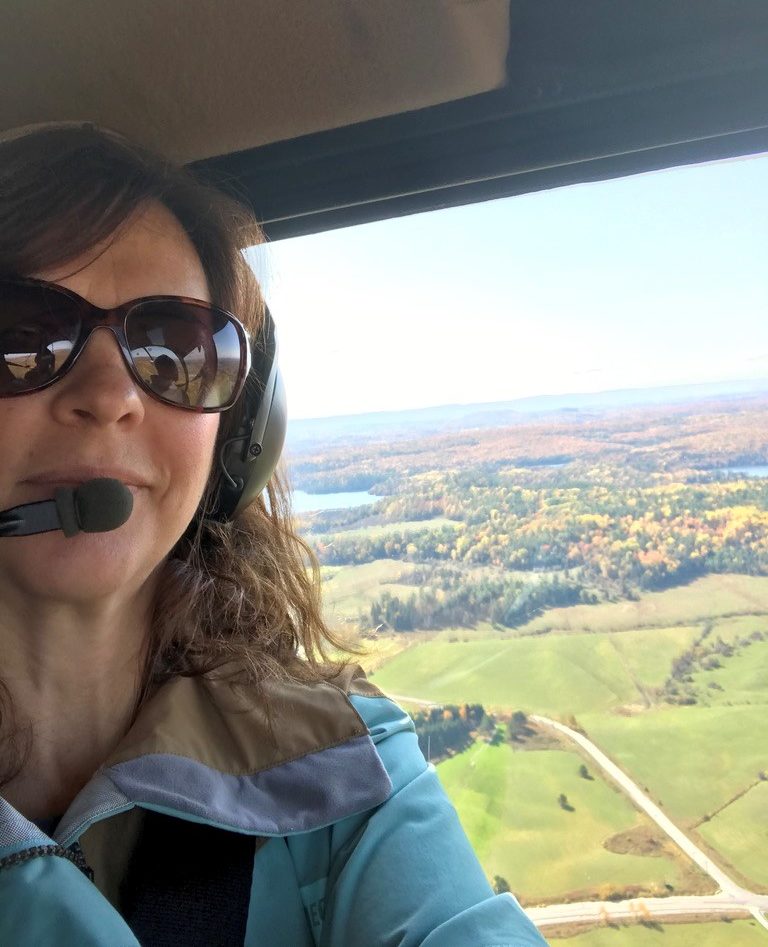 I have truly enjoyed “meeting” some of our members through various platforms over the last few months. Getting to know COPA’s members is one of the best parts of this job!

One such member I’ve had the privilege to briefly natter with is COPA’s very own Flying Scot, who graciously invited me to read his newly published book of the same name. Dr. Alan Hepburn (his real name) has captured in writing his incredible journey as a GA pilot, which spans over 50 years.

First let me start off by saying that I love the concept of this book. General Aviation should be filled with stories such as these, that inspire personal travel and experiences that we can all learn from. I’ll attempt a book report version (my first one since high school) to provide a review sufficient to peek your interest. I recommend without a doubt that you pick up your own copy available through www.burnstownpublishing.com.

Hepburn’s book starts by taking us through his childhood, a time when his love for aviation began and the seed of wanderlust was planted. I’m reminded of how much has changed in aviation in a mere half century and how much I miss my own personal travels!

He fills his biographical story with an abundance of hilarious tales and there’s a witty anecdote at almost every turn which is enlivening. There are plenty of pictures to go along with them which helps the reader visualize the experience.

If you are looking for a combination of captivating storytelling and practical information, this book won’t disappoint. Included in every chapter, you will find valuable information on every aspect of international flying and learn to go beyond your imagination. His time flying with Air Journey reads almost as a how-to manual but makes you want to experience his adventures in tropical, off the beaten path and sometimes communist destinations, creating new friendships all the while developing new and invaluable skills. His chronicles are making me rethink my retirement plans altogether (no time soon though).

Included at the end of the storytelling are appendix filled with information that could be contained in training material.  From Acronyms, to advice on international flying, performance-based navigation, ADS-B (we can have a chat about that) and the future of the instrument rating in Canada, this Flying Scot covers it all.

With a renewed sense of elation toward my new “career in general aviation”, I can only hope to one day have half as many adventures some of you have had. Keep the wings to the skies and the stories coming. I, for one, remain your loyal audience. 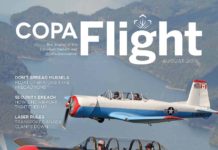