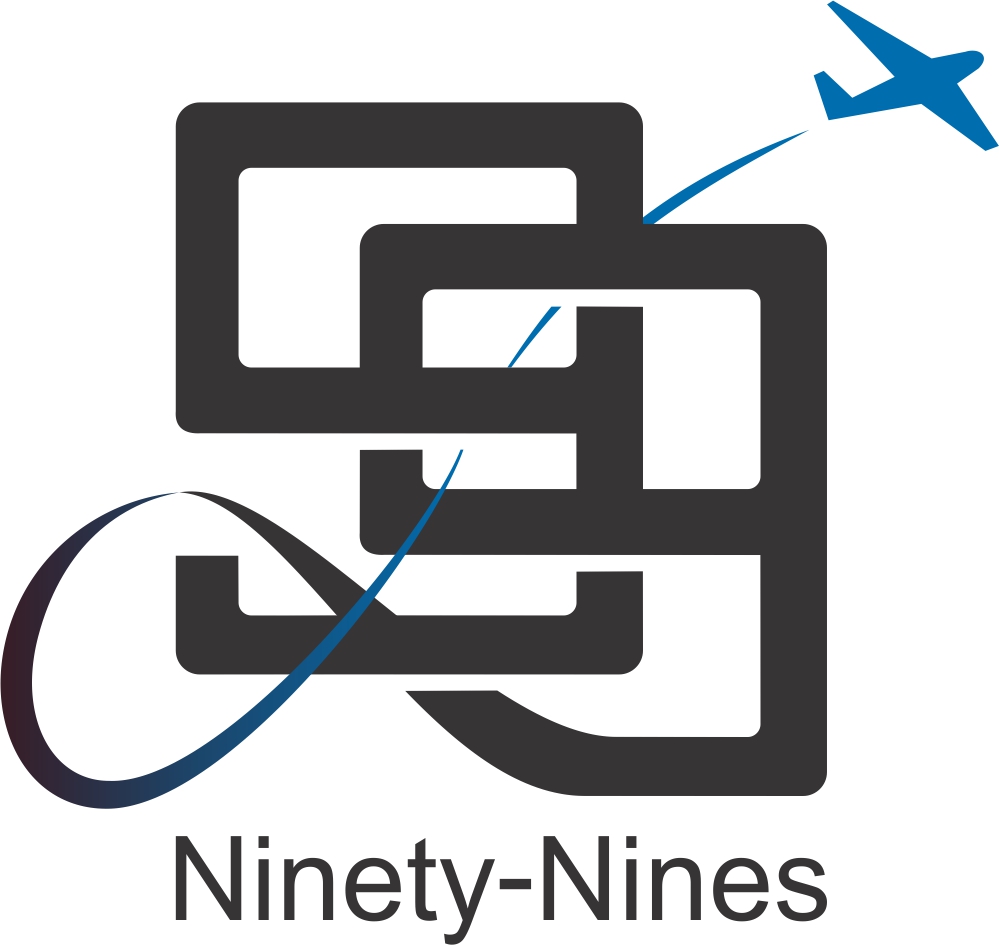 The Canadian 99s, an organization of female pilots that promotes women in aviation, recently announced the winners of the annual Canadian Award in Aviation to two organizations “whose activities promote, improve or preserve aviation and aeronautics in Canada.”

This year the Shearwater Aviation Museum in Halifax, Nova Scotia was awarded $1,500 in recognition of the design and fabrication of an exhibit to commemorate the service and loss in 1958 of Navy Lieutenant William Thomas Barry Troy, a pilot in the Royal Canadian Navy, off the Florida coast. Components of the exhibits were discovered in 2018 and the story was reported on in the December 5, 2018 edition of eFlight.

Also recognized this year with an award of $500 was the Canadian Bushplane Heritage Centre of Sault Ste. Marie, Ontario. The award is intended to help the museum acquire, document and preserve a complete collection of aircraft flown by Canadians and the Canadian military since the Second World War.

The Ninety-Nines encourages donations to the fund that supports the Canadian Award in Aviation. Click here to go to the appropriate donation web page.