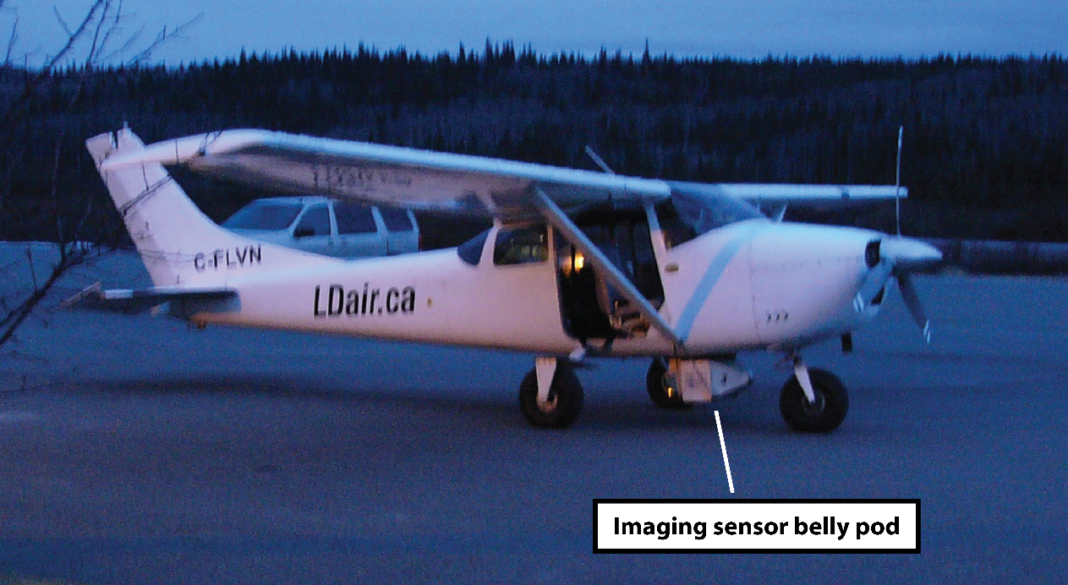 The final report into the fatal crash of a Cessna 182 during a fire patrol north of Smithers, British Columbia on May 4, 2019 was released by the Transportation Safety Board this week. Although there was no conclusive evidence that carburetor ice was the cause of the loss of engine power which led to the aircraft landing in trees, the TSB investigation determined it was the likely cause.

One of the four crewmembers aboard the stricken plane, seated in the back seat, survived the crash with severe injuries while the remaining three, including the pilot, died at the scene. The 406 ELT was activated on impact and rescue aircraft subsequently dispatched.

The aircraft, a 1962 Cessna 182E, was performing a fire patrol for the B.C. Wildfire Service at the time of the accident. The aircraft was equipped with an aftermarket belly pod that housed special sensors used in fire detection. Other modifications to the aircraft included wingtip extensions and the replacement of the standard Continental O-470-R engine with a Texas Skyways O-550F/TS engine equipped with a Marvel Schebler carburetor. There was no temperature probe installed in the carburetor nor was there an accompanying carburettor temperature gauge. Neither of these two items were required.

Weather reporting systems in the area pointed to the potential for serious carburetor icing, which would have been aggravated by the low power setting associated with the relatively slow cruise speed (80 to 90 knots) required for the onboard sensing equipment to perform properly. Photos recovered from one of the crew member’s camera revealed the presence of rain around the aircraft 42 minutes before the accident. Another photo caught the aircraft’s OAT reading of 7° C.

The pilot, recently retired from airline work, had over 46,000 hours of flight time. He owned three Piper PA-22 Tri-Pacer aircraft with carbureted engines, indicating that he would likely have been familiar with the potential for carburetor ice.