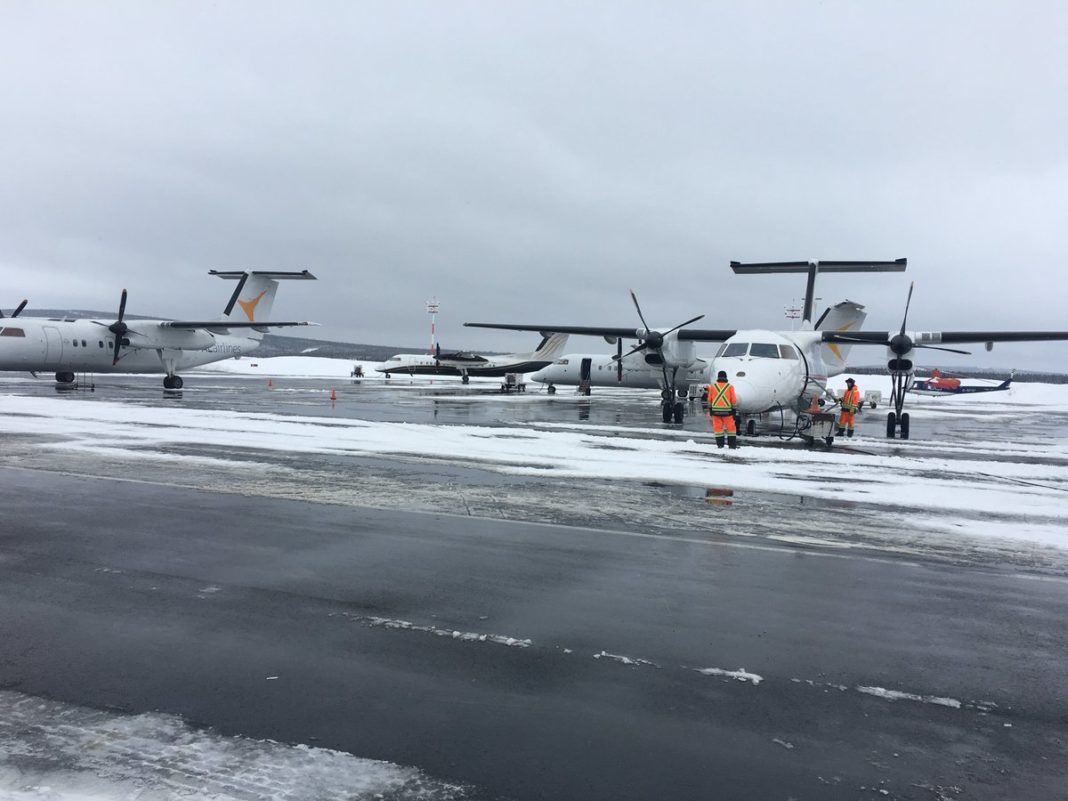 Transport Canada has decided not to renew a contract for firefighting services at Wabush airport (CYWK), which serves both Wabush and Labrador City in the southwest of Labrador. The service, which was begun in 2012 after intensive lobbying by Wabush’s mayor Ron Barron and the local firefighters’ union (Union of Canadian Transportation Employees, or UCTE), is set to expire on August 8.

Jordan Brown, the local member of the Newfoundland and Labrador House of Assembly, objects to the move.

“Airports are very busy, even in these strange and concerning times,” he told local media. “If something happens at the airport, who is going to be there to respond? Nobody.” Brown has sent a letter to Transport Minister Marc Garneau citing his objections.

Mayor Barron stated that he would not send any of the town’s firefighters to the airport citing safety concerns. Brown agrees. “I would never dream of putting untrained volunteer firefighters into a situation they aren’t trained for,” he said. “That’s ridiculous.”

Although the federal government has recently invested millions in infrastructure at Wabush airport, the ministry says that passenger volumes don’t meet the threshold for justifying an airport-based firefighting service. The decision was made before the current COVID-19 pandemic caused a reduction in flights.

Brown, recalling his own firefighting days as a volunteer, concedes that local volunteers would probably attend an airport fire anyway, “…since that’s the type of people they are.”