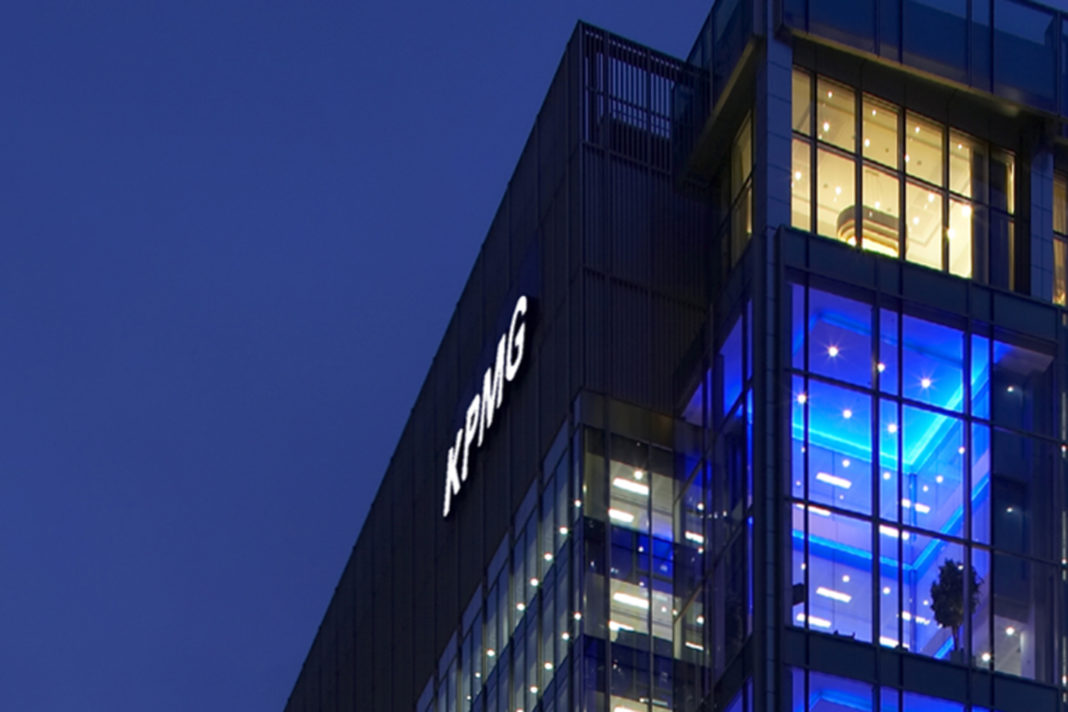 A KPMG study of the need for a new airport in southern Ontario, commissioned by Transport Canada, was finally released this week despite being dated, and presumably submitted, in December of 2016.

The Supply and Demand Report – Pickering Lands Aviation Sector Analysis, released only after an Access to Information request, took a 20-year look forward of the need for a new airport to relieve the growing congestion at Toronto’s Pearson airport (CYYZ).

As reported in an earlier eFlight article, land in Pickering, Ontario was purchased by the federal government in 1972 in order to have it available for a major new southern Ontario airport when the need arose. That land is currently leased back to farmers.

The report states that “…a new airport is not expected to be required in southern Ontario prior to 2036 to meet the forecast demand.” However, this statement is qualified with the following: “…circumstances and industry trends [upon which the study was made] can change.”

The report also states that “The most appropriate options, based on the evaluation criteria, for a new airport on the Pickering Lands are an Industrial Airport (providing Aviation Commercial Development Lots) and a Specialty Passenger Airport (facilitating point-to-point scheduled and charter passenger air services, including those by ULCCs).” [Ed. note: ULCC means Ultra-Low-Cost Carriers.]

Mark Brooks, a member of the Friends of Pickering Airport organization (and a COPA member), released this statement: “While existing passenger capacity could be enough to handle projected growth to 2036, it was found to be desirable to start the development of a smaller industrial/specialty passenger airport now instead of waiting to build a larger airport later.”

Contacted for a statement, COPA’s president and CEO Bernard Gervais told eFlight, “COPA continues to be fully supportive of the proposed construction of a new airport in Pickering.”

The complete 491-page KPMG Supply and Demand report is appended below. Unfortunately, Transport Canada released it only in a scanned version and is not searchable. However, further information, including executive summaries, is available on Transport Canada’s website.