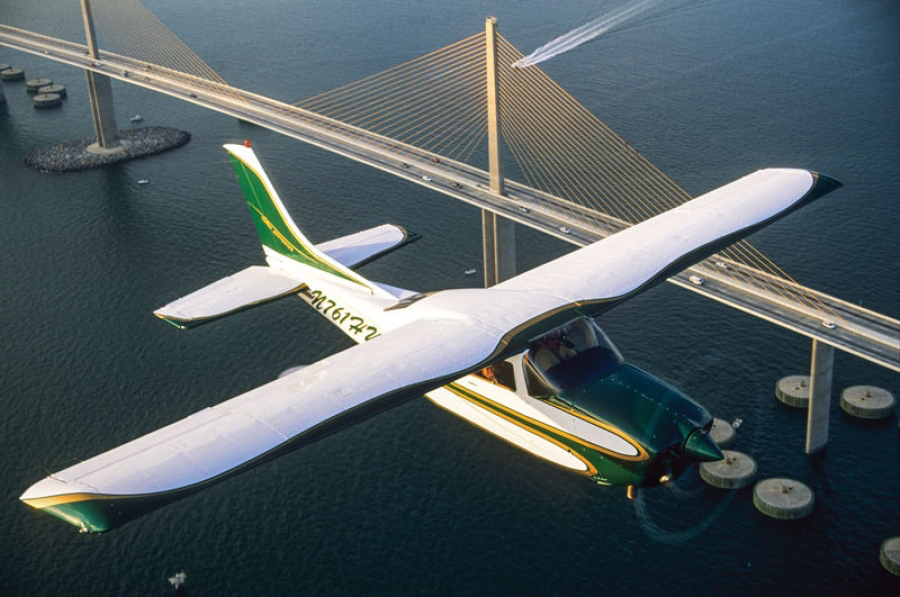 The FAA has issued a new Airworthiness Directive applicable to many Cessna 210 airplanes. With an effective date of March 9, AD 2020-03-16 calls for the visual and eddy-current inspection of the carry-through spar lower cap and any correction action required as a result of the inspection. It also calls for the application of a special protective coating and corrosion inhibiting compound.

The AD follows on a Mandatory Service Bulletin issued by Cessna Aircraft parent company Textron last November after the in-flight breakup of a Cessna 210 in Australia that was traced to fatigue cracking caused by corrosion.

The cost of complying with the AD has been estimated by the FAA to be less than U$2,000. However, if cracks are found, the wing spar will need replacing, and the FAA estimates that cost to be in the U$43,600 range per aircraft.

The AD is appended below.