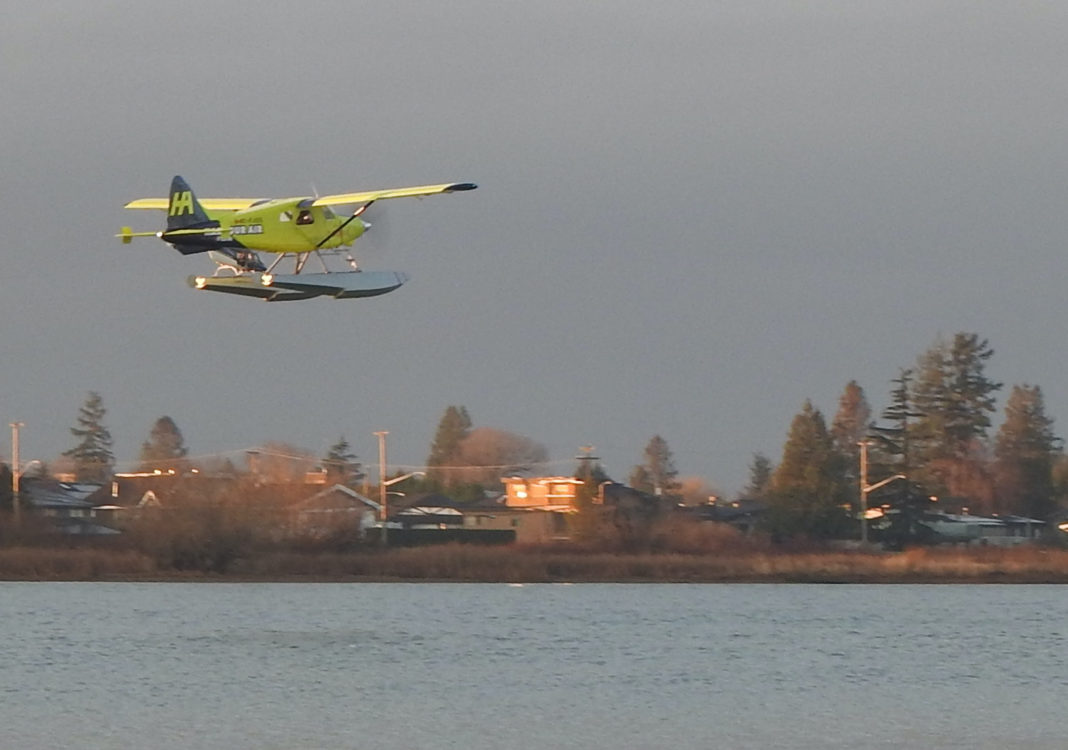 By now most COPA members have heard or seen some of the extensive media coverage of the first flight of a battery-operated Beaver near Vancouver earlier this week. Indeed, much of the world has now heard the story. Most of that reporting, however, included misleading information and/or was replete with inaccuracies. Below we will dispel some of those myths.

The electric Beaver is a project of both Harbour Air, at one time the largest passenger floatplane airline in the world (now the second biggest) and magniX, a company founded in Australia but now headquartered in Redmond, Washington (near Seattle). magniX is the manufacturer of the Magni500 750-hp (560 kW) electric motor used in the prototype.

The flight was not in a commercial aircraft in the sense that it was certified to carry passengers – it is a prototype used in the certification process. As such, the flight was made for ‘proof of concept’ purposes only.

The batteries used in this prototype were lithium iron. This technology was selected as the batteries are less volatile than ordinary lithium ion batteries. The prototype’s batteries will be removed from the test aircraft and repurposed as energy sources for start carts.

The range of the prototype was not 100 miles as some media reported. Range of the test aircraft was not mentioned. The 100-mile specification comes from the range expected once Harbour Air’s electric Beavers become certified and put into commercial service. This will limit their use to the short island and coastal hops that make up the majority of Harbour Air’s routes, flights that typically last for 25 minutes or less.

Harbour Air founder and CEO Greg McDougall, who piloted the prototype, did not say that a tailwind helped propel the prototype aloft as some media reported. He said that, despite taking off with a tailwind (to ensure the aircraft became airborne in front of the gathered international media), the aircraft wanted to “leap in the air despite the tailwind.”

With the 185-lb payload of the prototype (with the pilot), it is obvious that a battery-operated Beaver is not yet commercially viable. The key to the success of this project is advancement of battery technology. The pace of this advancement is such that McDougall expects to have a commercially viable electric Beaver in service in southwestern British Columbia before the end of 2022.