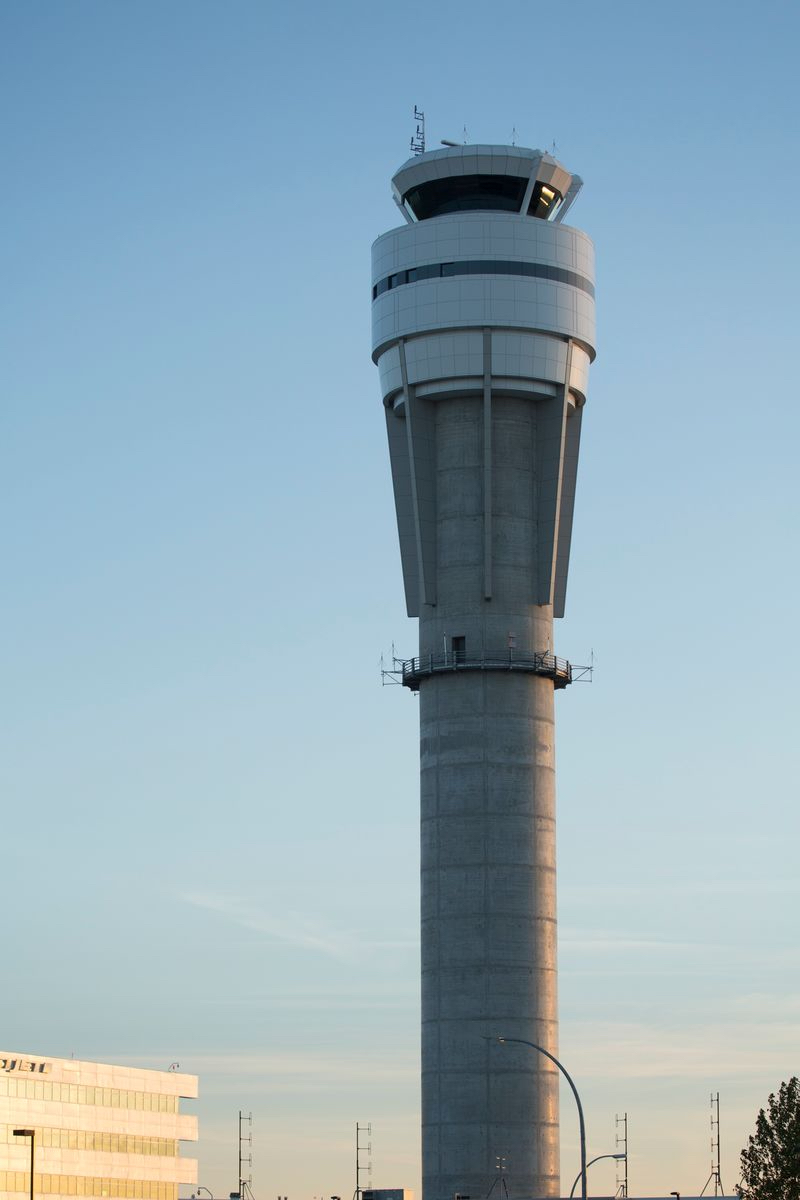 Canada’s national air traffic service provider, together with Britain’s NATS and Aireon, have been awarded the Annual Industry Award for the successful deployment of spaced-based ADS-B technology over the North Atlantic ocean.

The announcement was made by the Air Traffic Control Association (ATCA), a U.S.-based international organization that counts ATC stakeholders and industry players among its members. The Annual Industry Award is presented to groups for outstanding achievement of contribution adding to the quality, safety or efficiency of air traffic control.

“As the first system deployment of its kind, we are pleased to honour Aireon, Nav Canada and NATS for the recent deployment of space-based ADS-B technology in the North Atlantic,” said ATCA president and CEO Peter Dumont. “We congratulate them for their achievement in advancing the science, safety, and efficiency of air traffic control.”

“Few technologies exist today that enact such a positive impact on safety measures, and we are looking forward to an aviation industry where everyone reaps the benefits of space-based ADS-B,” said Nav Canada’s president and CEO Neil Wilson.

Using the data provided by Aireon, Nav Canada and NATS air traffic controllers were able to provide time-saving routing for transatlantic air traffic, resulting in fuel savings for the aircraft operators and reduced emissions of greenhouse gases. Prior to the implementation of Aireon’s system, only 60 percent of preferred flight routing requests were able to be handled. The others had to be deviated to retain prescribed aircraft separation. Aireon now expects to allow up to 90 percent of preferred routing requests.

“Based on the immediate benefits we’re seeing for NATS and Nav Canada in the North Atlantic, it is clear that space-based ADS-B is a powerful tool for innovation,” added Aireon CEO Don Thoma. “Deployment in the North Atlantic has set the standard for how Aireon and our customers operationalize space-based ADS-B, and we look forward to scaling it across the ATM industry.” The award will be made to representatives of all three organizations at ATCA’s Awards Luncheon to be held at the Walter E. Washington Convention Center in Washington, D.C. on October 22, 2019.