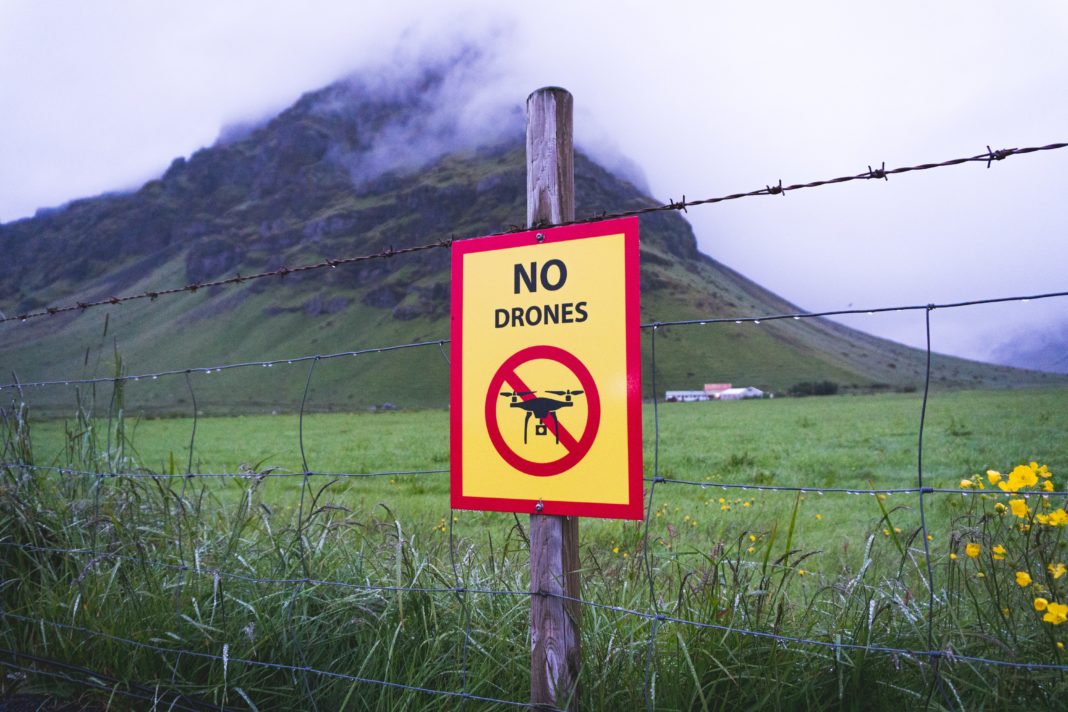 As Remotely Piloted Aircraft Systems (RPAS, or drones) proliferate across the country (2017 estimate: 337,468), their use in urban and suburban areas is getting the attention of municipal authorities. Several have already implemented bylaws that attempt to control their usage,  within their boundaries.

Examples of bylaws currently in force that could be applied to drone operations include:

However, many of these bylaws infringe on the federal government’s jurisdiction which, under the Constitution Act of 1867, jurisdiction of aeronautics is assigned exclusively to the feds, and the provinces (which regulate municipal levels of government) have no say.

In a Supreme Court of Canada decision referred to as the Rothmans case, the following was noted: “Where there is an inconsistency between validly enacted but overlapping provincial and federal legislation, the provincial legislation is inoperative to the extent of the inconsistency.”

Given that there is not a body of court decisions on this subject matter to draw guidance from, legal battles may be coming. In the meantime, legal experts advise operators of RPAS to respect municipal bylaws, even if they appear to trespass into federal jurisdiction, as they remain valid until overturned.