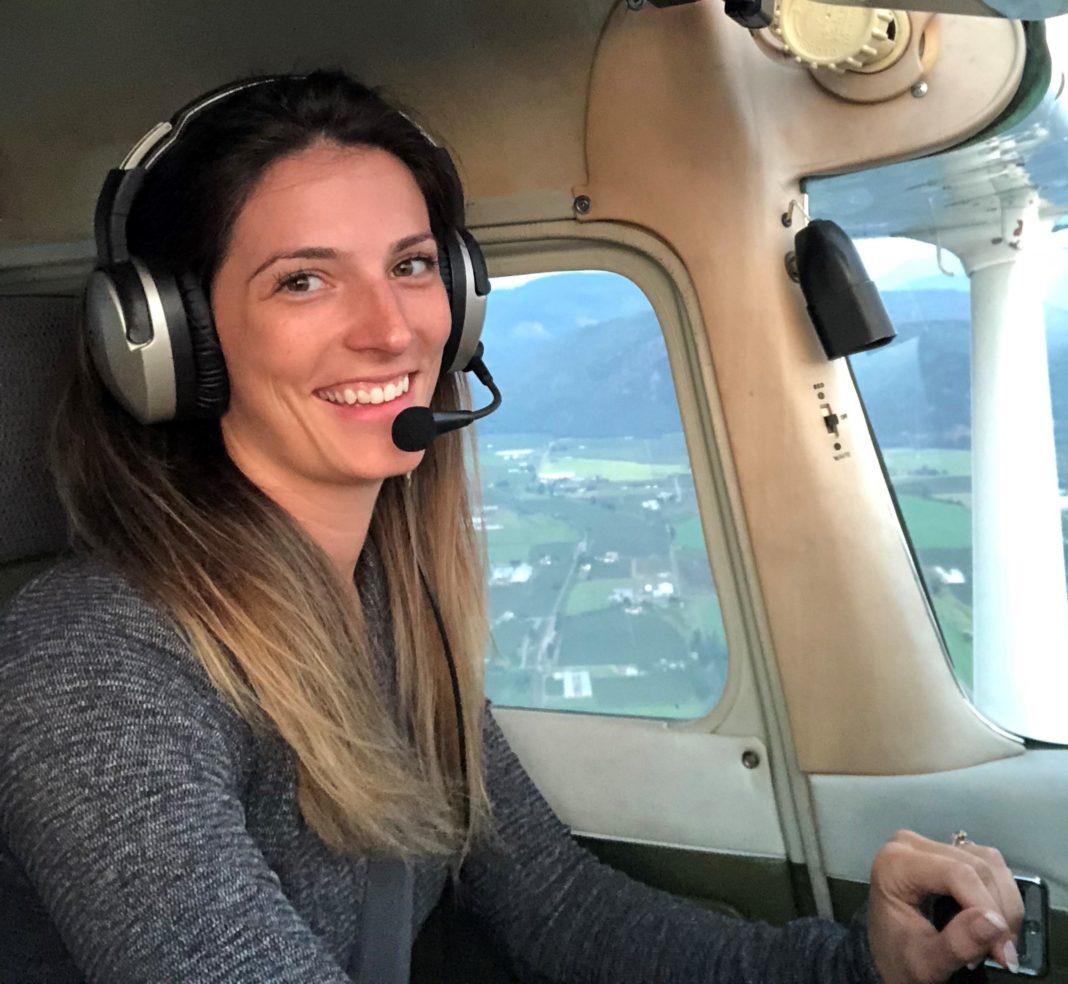 Voting for the 2019 Board of Directors BC & YT by-election concluded on Friday, September 13. We are pleased to announce that Kate Klassen will join the COPA team as Board Director for British Columbia and Yukon, alongside current director David Black. Kate’s term as Director will begin immediately upon ratification of the by-election results at COPA’s October board meeting in Calgary, AB. We would also like to extend our sincere thank you to Peter Lythall for putting his name forward as candidate. We look forward to working with Peter as he remains active in the cause of furthering General Aviation, particularly in Northern B.C. Without the willingness of our members to take an active role in volunteering for our organization, COPA would not be able to continue our important work for general aviation in Canada.

We would also like to thank the members for contributing to the organization’s governance by taking the time to cast their vote, whether online or by mail-in ballot. Turnout in this year’s by-election was 13.45%. The organization’s success relies on the interest and engagement of the overall membership.

The ballots, both online and paper, were counted and the results certified at the COPA office by a team of member-scrutineers on Tuesday, September 17. We would like to thank them for their contribution to the process: Kevin Psutka and Earle DePass.. 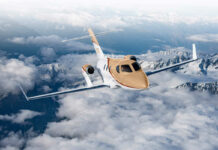 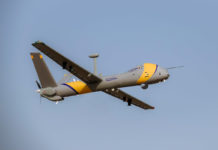 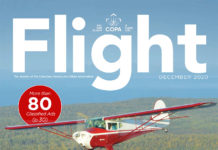 COPA FLIGHT MAGAZINE FOR DEC 2020 IS OUT!