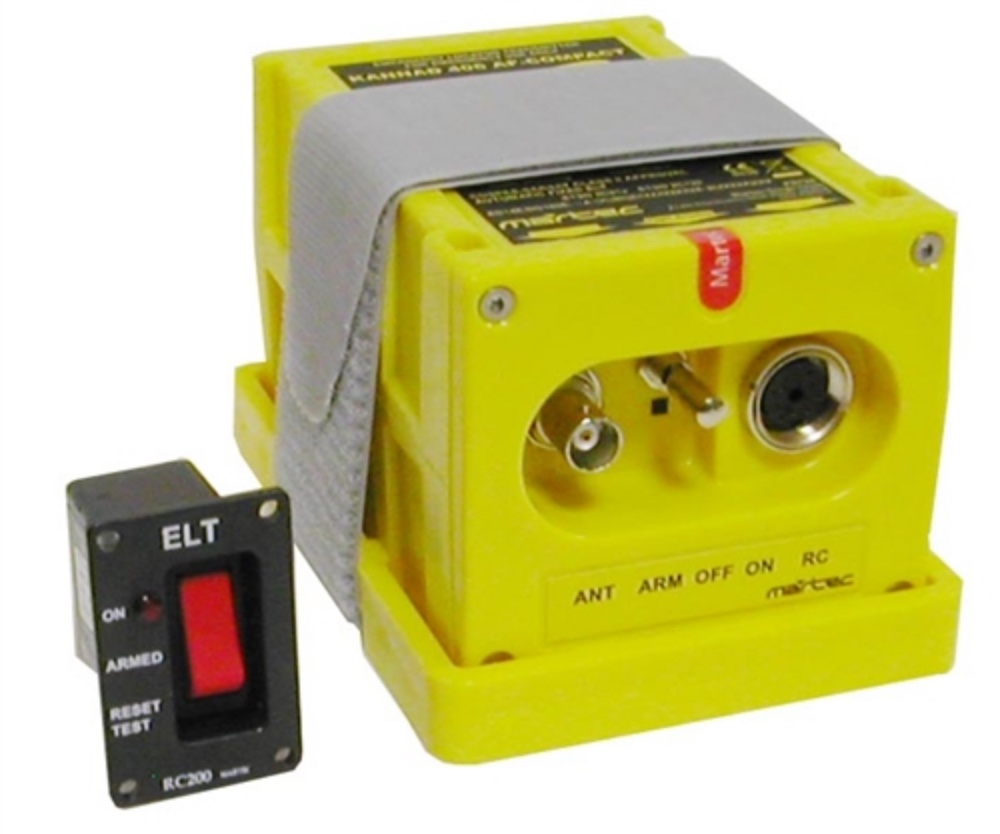 The following is a translation of an op-ed by COPA President and CEO Bernard Gervais that appeared in Montreal’s La Presse newspaper on July 30, 2019 after a string of aircraft crashes where the ELT was not activated. As this continues to be an issue, evidenced by the recent crash of a Cessna 172 on a flight from Mirabel to Sherbrooke, we’ve decided to publish it nationally in eFlight. – Ed.

Following the tragic accident that took the lives of Savoura’s president Stéphane Roy and his son Justin, distress beacons have been the subject of numerous articles. Their reliability has been particularly questioned.

What are they? These beacons are mandatory and must be installed on aircraft, according to the Canadian Aviation Regulations, but do not always go off or activate. In fact, the numbers show an activation rate of 62 percent, or less than two out of three times. For example, many pilots have personal beacons – whether they are carrying them or installed in the plane – or other devices that send a satellite signal at regular intervals so that their friends or loved ones can follow them.

Beyond that, ICAO’s international standards call for a technology that activates automatically and independently of the pilot in the event of an accident. Emergency Locator Transmitters (ELTs) as currently designed are outdated. We have had the proof again with the accident of Mr. Roy, and there are several similar cases every year in Canada.

For several years, these ELTs were broadcasting on the 121.5 MHz frequency, which had its limits. Since 2009, a new frequency (406 MHz) makes it possible to transmit more information and offers more precision as to the position, but it is still the same outdated technology of a mechanical accelerometer (G-Switch) which activates the beacon, paired with an antenna which, if it comes off or if it breaks on impact, cannot emit a signal. And if the aircraft is in the water, the beacon cannot transmit at all.

The Canadian Owners and Pilots Association (COPA) is working with Nav Canada to look for an entirely new solution; a satellite tracking solution. In the absence of better technology, in order to meet international standards and as a responsibility to its citizens, the federal government is proposing to continue down this path that we find deficient, which is to force all aircraft to replace their 121.5 MHz ELT with this new frequency (406 MHz). It is time to think differently and look for other solutions, such as satellite-based ADS-B.

On July 2, in a regulatory context on ELTs, COPA proposed its main recommendations:

This new satellite technology has already allowed Transport Canada to analyze the profile of the tragic flights of the Boeing 737 MAX 8 earlier this year, resulting in the banning of them from Canadian skies. The ability is there to use it in a search and rescue role.  Hopefully finding loved ones after a delay of only minutes instead of days, weeks or perhaps never will become the norm.