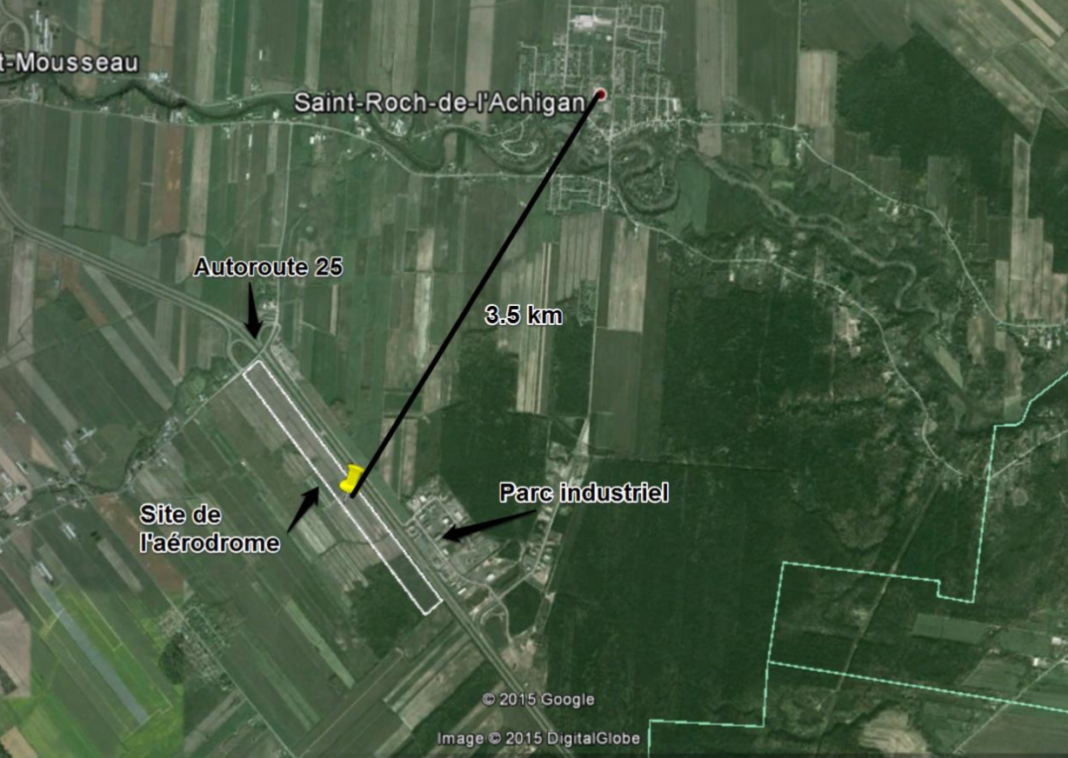 Transport Minister Marc Garneau has taken the relatively rare step of intervening directly to stop the creation of a new airport in Quebec. A group (old Mascouche proponents) had hoped to build a new aerodrome in Saint-Roch-de-l’Achigan (SRA), about 80 km north of Montreal but Garneau said there were too many gaps in their application. “In this case, deficiencies were identified with regard to the consultation led by the proponent and the proposal for the aerodrome development project, including a lack of clarity on the anticipated activities at the aerodrome and the impact of the sound footprint on the community, which confirmed the need for intervention on this matter,” he said in a statement.

The proponents have issued a statement stating that they will “… therefore take the time required to assess the options available for the SRA airfield project and to make the best decision in the best interests of all interested parties.” The proponents reaffirm their “desire to build an airfield in accordance with applicable laws and regulations and in the spirit of minimizing impacts to the environment, relying on rigorous and objective basis.”

In the meantime, this might be the first case of the Minister blocking an airport project under recently revised rules that put more weight on public consultation in the approval process. “For reasons of public interest, I issued an order prohibiting the aerodrome development project as proposed by the Proponent,” Garneau said. ““I made that decision based on Section 4.32 of the Aeronautics Act, which allows me to prohibit the development of an aerodrome if it is likely to adversely affect aviation safety or is not in the public interest.”