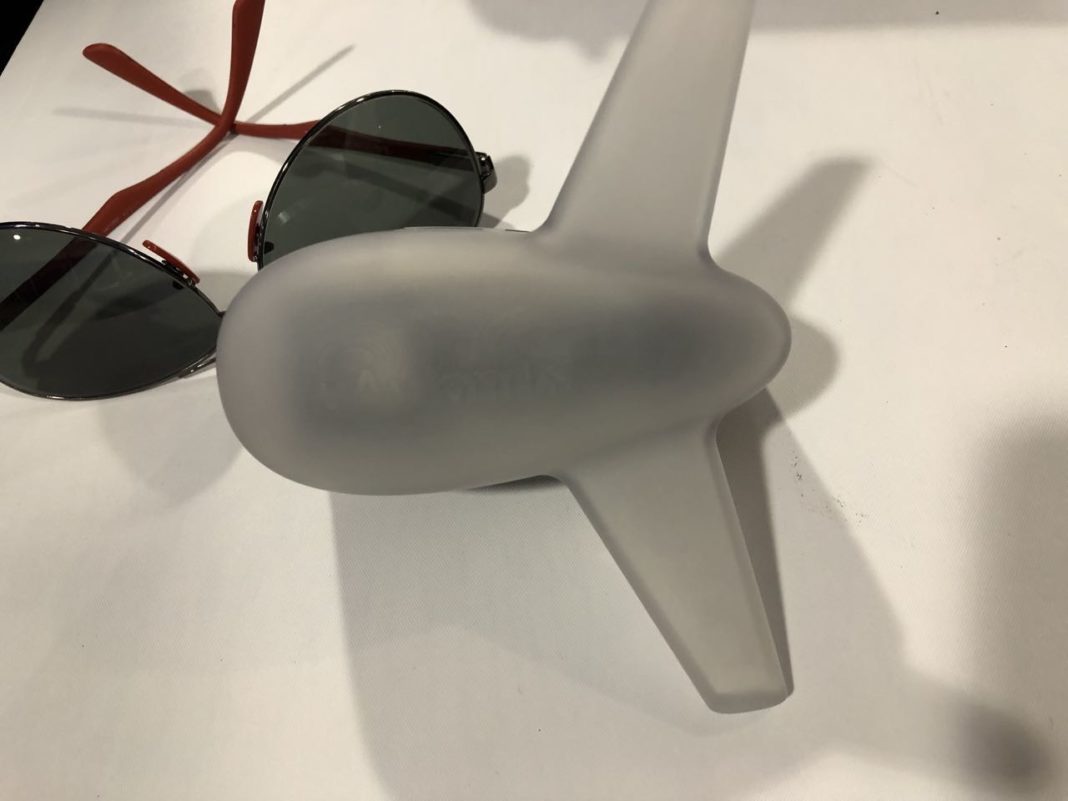 With the FAA’s mandate for ADS-B equipage right around the corner, the technology’s eventual migration north of the border was top of mind for many Oshkosh attendees trying to figure out how they should spend their avionics budgets. As of January 1, 2020, all aircraft operating in transponder-required airspace within the United States will be required to be equipped with 978UAT which is ground-based ADS-B. As both COPA and AOPA have written about many times previously, the United States is the outlier on this front, being the only country in the world mandating the ground-based version. Canada and every other country will be going with space-based 1090ES ADS-B.

What is not well understood, based on the conversations at AirVenture, is the timeline around its implementation, and just what the future will actually look like. Canada’s ADS-B mandate will be implemented in a phased approach, with Phase 1 including all Class A airspace and Class E above FL600 in 2021. Canada’s Class B (12,500 feet to 18,000 feet) will make up Phase 2, in 2022. Phase 3 will be Classes C, D, and E and will not begin sooner than 2023. Implementation of the third phase will also be on an ‘as-needed’ basis and not without consultation from local airspace users in the affected areas.

While there is certainty that space-based 1090ES will be the standard in Canada, there is no answer as of yet to the question of antenna diversity requirements – meaning one antenna on the top and one antenna on the bottom. There are very few transponder units currently on the market that are capable of diversity, and only one, the Lynx NGT9000 from L3, that also includes the necessary WAAS GPS position source built in. A check of some of the show specials during AirVenture had diversity-capable transponders retailing in the $4,500-$7,000 USD range, plus antennas and installation.

Owners need to be cautious when shopping – many available transponders are 1090ES capable, and more still that are dual-band (1090ES and 978UAT) capable, with a built-in WAAS such as the Garmin GTX335. However, in the case of the Garmin, the WAAS-equipped version does not accommodate diversity, and the diversity-capable version does not include the built-in WAAS. Thus, owners of aircraft not currently equipped with WAAS would face a very expensive bill from the avionics shop were they to go out and equip for diversity today.

At the show, COPA was presented with the prototype of uAvionix’s latest announcement – the skyBeacon X, a 1090ES version of their popular skyBeacon wingtip light with built-in WAAS. While not a true diversity unit, uAvionix claims early testing is showing promising results towards meeting performance-based requirements for a 1090ES mandate. Though it will not be ready for the market in time to meet the 2020 FAA mandate, uAvionix is confident this will provide a cost-effective method for Canadian owners to meet future ADS-B requirements.

Many were not aware that while 1090ES units will work in the US, single-band 978UAT units would not be compliant in Canada once the mandate comes into effect. The FAA recently announced a waiver mechanism for non-compliant aircraft to be able to operate in transponder airspace with prior coordination through ATC, and on flight-by-flight basis. To date, there have not been any proposals in Canada on what means might be available to aircraft in similar situations once ADS-B becomes a reality north of the border.

Thus, COPA’s message to owners looking to equip is two-fold – pilots not needing to fly in transponder airspace in the US before the Canadian mandate is finalized should hold off on equipping with 1090ES until the question of antenna diversity is answered fully. Doing so will also give the market time to unveil new technology and allow prices to stabilize. Pilots who do need to operate in US transponder airspace before then are recommended to find the cheapest path to equipage to meet the American mandate, knowing that they will likely have to re-equip once Canada’s mandate becomes a reality. In the meantime COPA continues to work with our partners in industry, government and Nav Canada to ensure that any ADS-B requirements will not unduly burden owners from a cost perspective, and that GA pilots will benefit from the full potential of this new and emerging technology.