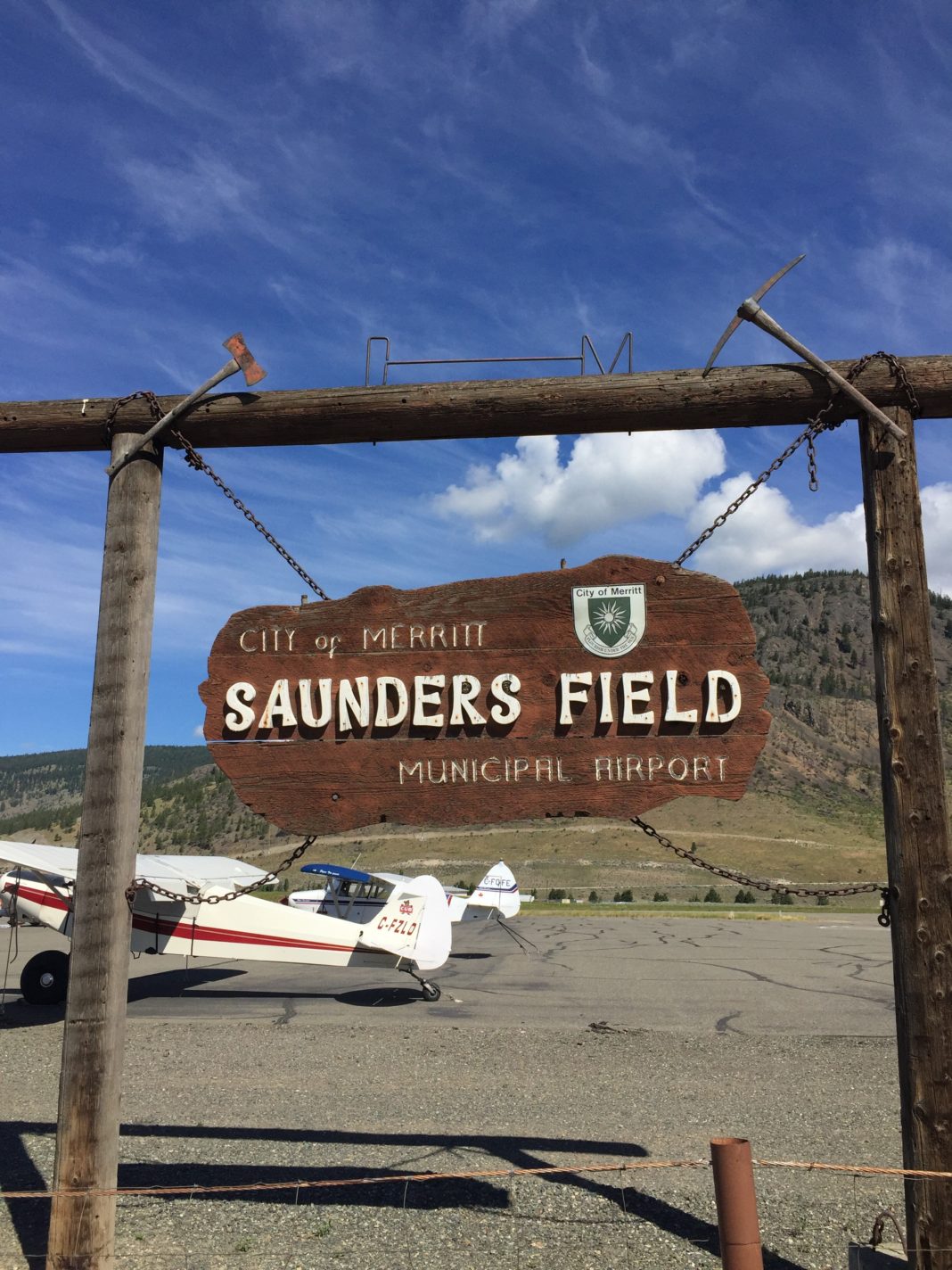 The mayor of Merritt, a city in the south-central Thompson region of British Columbia with a population of over 7,000, wants the city’s airport to grow into something bigger, perhaps even attracting commercial air service.

“It would be a dream to have an airport compete with the Coquihalla [highway],” Mayor Linda Brown told local radio station Radio NL.

“I’m not sure that we jump on the manager [idea] right away,” said Brown in response to a proposal to city council by a local pilot who urged the city to hire an airport manager. “We need to do an awful lot of work before that. Clean up the runway, get a taxi run in there which means a change to the Official Community Plan. There’s a lot of background work that we need to do, so the manager is not the top priority, that’s for sure,” she added.

The city has made efforts over the last few years to have their airport certified, and has earmarked $25,000 to create an airport master plan.

The Merritt airport (CAD5), at an elevation of 2,085 feet, has a 4,003-foot long by 73-foot wide asphalt runway, with a gravel taxiway running parallel for some of its length. Both 100LL and Jet-A fuel is available.