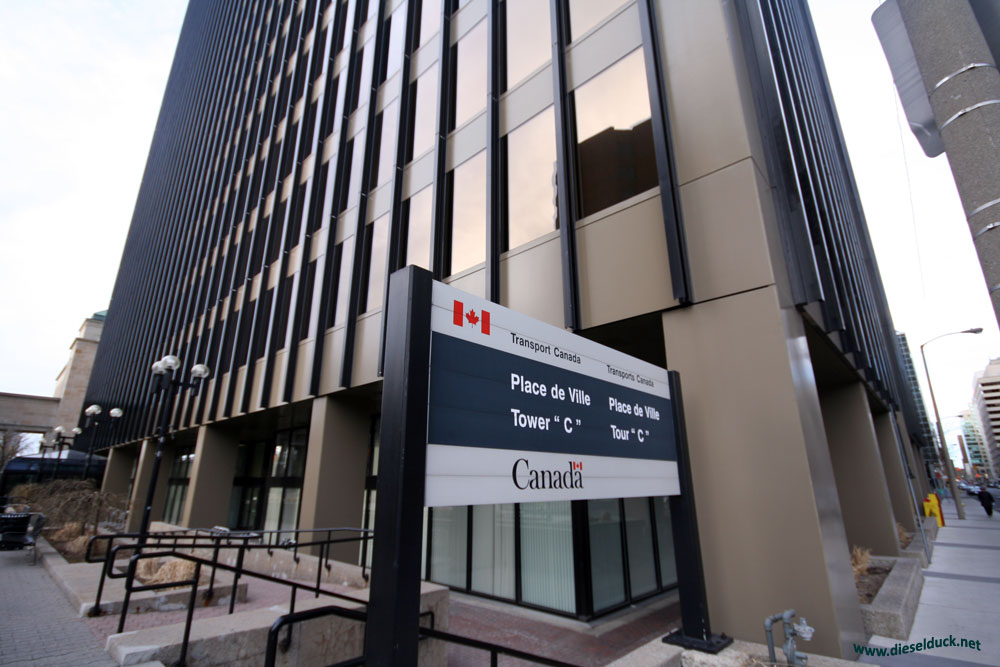 In a three-page letter addressed to Transport Canada – Civil Aviation, COPA has registered its objection to TCCA’s proposal to require all aircraft in Canada to be equipped with 406 MHz ELTs in five years’ time.

Calling the proposed new regulations “nonsensical”, COPA’s president and CEO Bernard Gervais wrote, “Why is the government proposing a double standard that unfairly forces Canadian pilots to equip with something that often does not work (38 percent of crashes) as intended, while allowing foreign-registered aircraft to conduct the same flights from the same airports with different, lesser equipment?

Gervais goes on to recommend satellite-based ADS-B as the better solution for search-and-rescue purposes. “Technologies such as ADS-B offer infinitely more improved tracking capability than outdated and ineffective ELTs ever can.”

Among the five recommendations Gervais puts forth is this one:

[That] the Government of Canada improve aircraft safety for passenger, commercial and general aviation through the installation of a performance-based technology that is not relying on outdated mechanical technology, the orientation of the distressed aircraft once it comes to rest, or the ability of the ELT system as a whole to survive the crash.

The entire letter from COPA to TCCA can be viewed below.