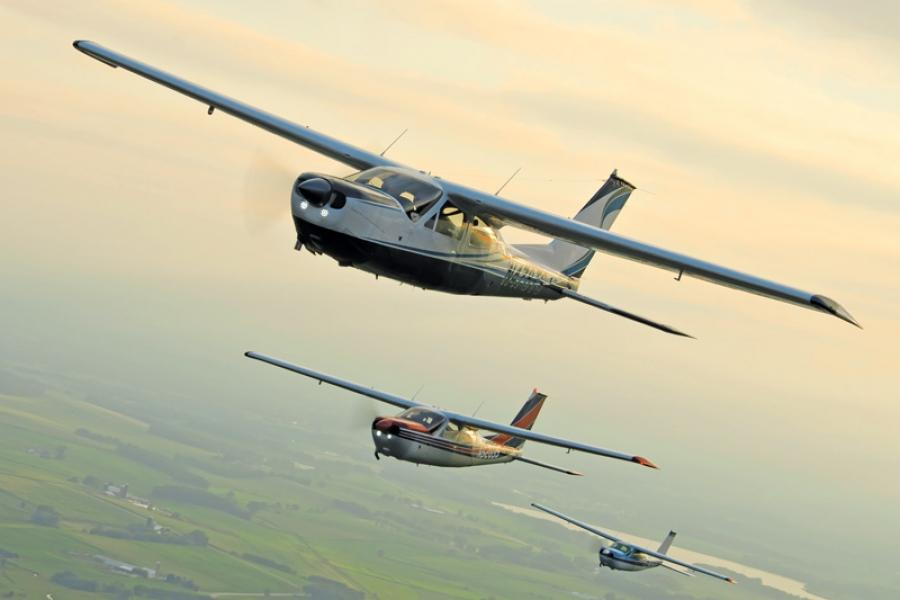 In response to an accident in Australia where a Cessna T210M experienced an in-flight wing separation, manufacturer Textron Aviation last week published Mandatory Service Letters that provided instructions for detailed visual and eddy current inspections on the carry-through spar of Cessna’s 177 and 210 cantilever wings, the two Cessna models that share this wing design.

The U.S. regulator FAA stresses that this is a separate and distinct issue from Airworthiness Directive AD 2012-10-04, mentioning that the potential for failure is not in the same location that is specified in the AD. The FAA states that this is a potentially serious issue and that any corrosion should be addressed. In the meantime, they are assessing available information to determine the extent of the problem, citing the Australian accident as the only incident they’re currently aware of.

On that point, the FAA is inviting feedback from owners of Cessna 177s and those Cessna 210 models that have cantilevered wings.

See the PDF document below for further information from the FAA and Cessna.