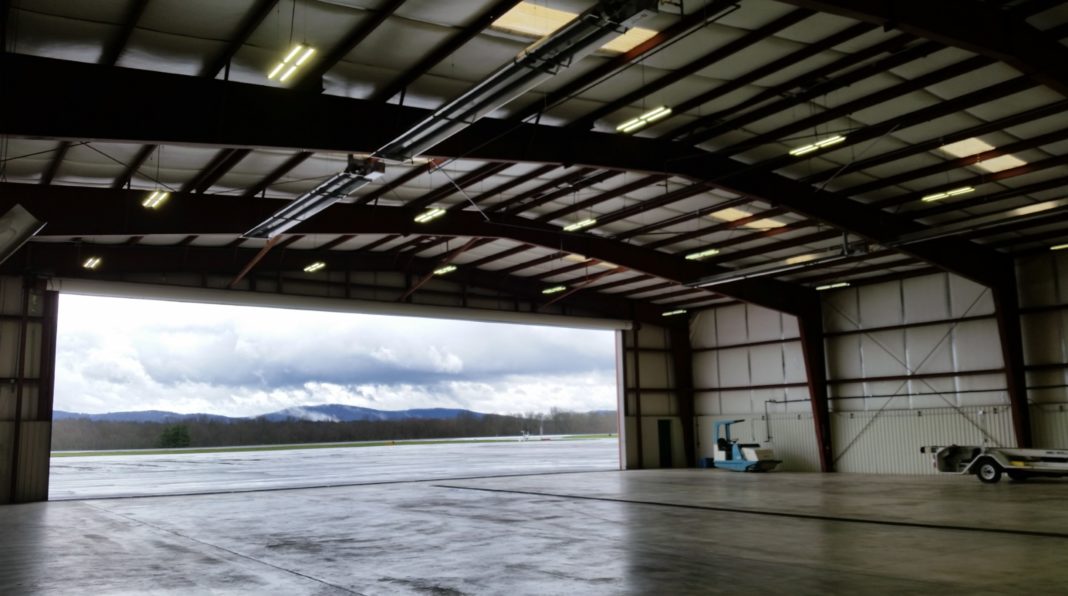 Readers will likely recall in 2018 hangar owners across British Columbia were shocked to receive property tax assessments from BC Assessment, the provincial property assessment agency, that significantly raised the value of their hangar properties over previous years’ levels. Mobilizing the resources of the Freedom to Fly Fund, COPA responded on behalf of our members by assembling a legal team consisting of experts in real estate law and property valuations to commence a class-action appeal of the assessments. After an almost year-long process, those appeals have now concluded with significant reductions in the original 2018 property assessments, as well as the bigger, precedent-setting determinations that BC Assessment will factor in considering future years’ hangar assessments. One hangar’s assessment was reduced by almost $10,000, and this has had a positive impact on its 2019 assessment as well.

COPA’s action contended several issues with BC Assessment’s valuation methods – namely the ‘income approach’ which estimates the economic net rental value of the property and capitalizing that to determine the overall capital value of the land and building. Once the overall value is determined, BC Assessment breaks it down by estimating the building component, or the depreciated replacement cost, and adding an estimate for the land. The main issue here, in terms of airports, is that most hangar owners do not own the land underneath their hangars, but rather lease it from the airport operator. This puts many restrictions on what activities are permitted on the site. The Assessment Act, which governs the agency, requires leased land to be treated as if owned in fee simple.

The other main issue is the current classification of ‘Business and Other’, or Class 6, which is problematic as most of the leases prohibit any sort of business activity from being conducted. COPA’s team argued that the mill rate that applies to Class 6 properties was too high given the conditions placed on the hangars through their leases.

While our team was able to work with the assessors to arrive at a new valuation formula, many of the changes that still need to be made involve legislative changes to the Assessment Act, similar to a push that was made in Ontario several years ago. Given the resources required to effect such a change, COPA has committed to pursuing those efforts when the political climate in B.C. becomes more favourable of such change.

Special thanks is due to our team of John Shevchuk, Lex Pacifica Law Corp. and David Osland of Cunningham and Rivard Appraisers, whose work with BC Assessment throughout this battle helped our members prevail. Without the resources of the Freedom to Fly Fund, we would not be able to engage in these efforts on our members’ behalf.