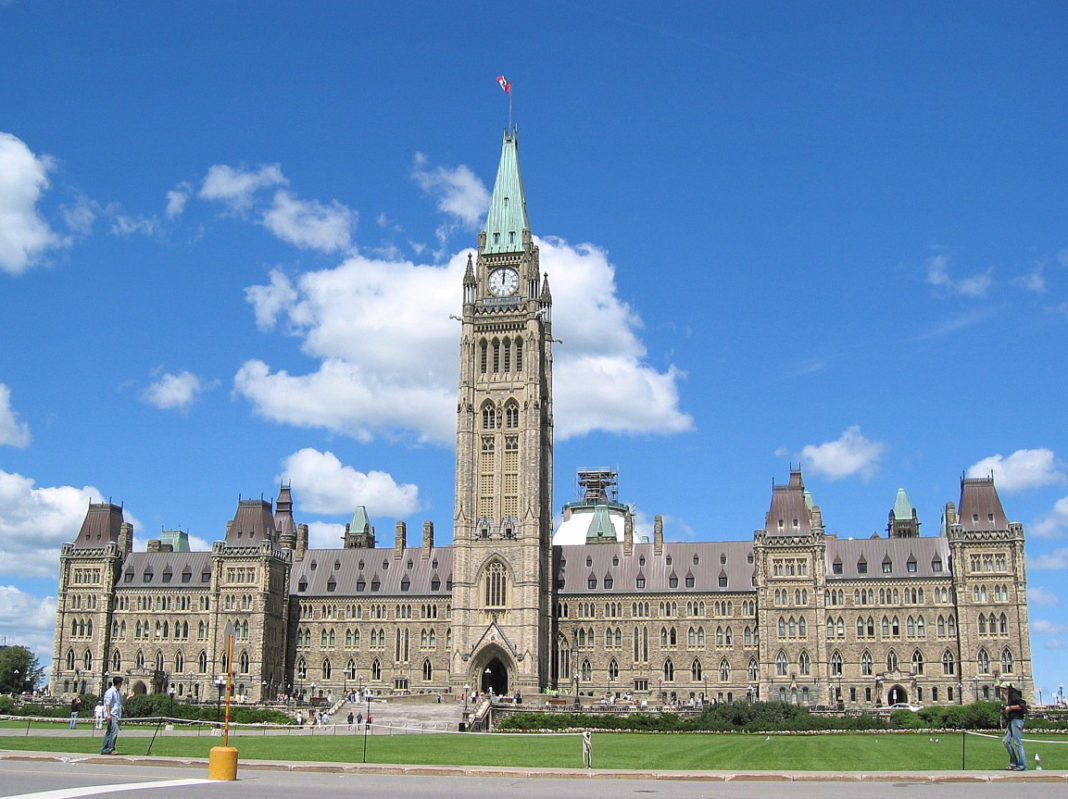 By Carter Mann, COPA Director of Communications and Government Affairs

This week the House of Commons’ Standing Committee on Transport, Infrastructure and Communities tabled its report following a months-long study into the challenges facing the flight training industry in Canada. The study is the result of motion M-177, put forth in November, 2018 by B.C. MP Stephen Fuhr (LPC, Kelowna-Lake Country), himself a private pilot and former military and commercial pilot. The committee’s report makes 13 recommendations stemming from issues brought forth in the testimony and briefs filed during the study.

The core issues identified during the Committee’s study include the persistent shortage of flight instructors, barriers to the implementation of new technologies in the flight training process, and the financial challenges facing both flight training unit (FTU) operators and students. The report also identified barriers with the structure of the training regime that limit the abilities of FTUs to implement competency-based training approaches instead of the hours-based system currently in place.

COPA’s president and CEO Bernard Gervais testified at the committee in December. His submission centred on the critical role that general aviation airports and operations play in the flight training process, particularly at the private licence level. Chief among the issues faced by many GA airports is the lack of suitable funding for critical airside infrastructure, particularly for airports without scheduled passenger service. The report acknowledges the only federal envelope currently available, the Airports Capital Assistance Program (ACAP), is woefully underfunded for the airports that are eligible, and excludes a significant number of other airports where the majority of flight training takes place.

“We are pleased to see the committee’s report acknowledge the role that general aviation plays in the flight training process,” said Gervais. “Several of the recommendations specifically cite the need for the federal government to work with Canada’s GA community to help streamline and modernize the training process and support the GA network.”

For their part, the Conservative and New Democrat members of the committee each drafted supplementary opinions with additional recommendations.  The Conservatives called on the government to exempt aviation fuel for flight training from carbon and excise taxes, while the NDP recommended, among other initiatives, to upgrade infrastructure at rural airports to help flight training units move out of densely populated urban areas.

The committee’s report can be read in full below.