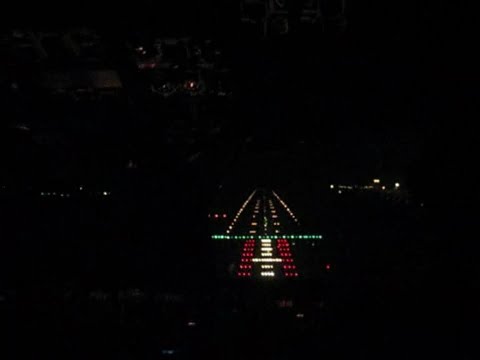 Castlegar, British Columbia’s West Kootenay Regional Airport (CYCG) was awarded $1,296,811 that will go towards Precision Approach Path Indicator (PAPI) lights, an Omni-Directional Approach Lighting system (ODAL) and a standby generator, among other items. Castlegar’s airport has now received a total of over $6 million through ACAP funding.

Moving eastward, $5,263,885 was awarded to Alberta’s Lloydminster Municipal Airport (CYLL) for repaving the runways, taxiways and aprons. Together with previous ACAP grants, Lloydminster airport has received more than $7.9 million.

Continuing eastward, Gillam Airport (CYGX) in northeastern Manitoba will begin stockpiling aggregate and granular base material thanks to a grant of $3,686,200. The stockpiled material will allow the airport to maintain its gravel runway on an annual basis for up to 10 years. The total amount of grants received from the federal government by Gillam airport under ACAP is $7.6 million.

“Our government recognizes that local airports are major contributors to the economic growth and social well-being of smaller communities,” said Garneau in a statement. “In addition to supporting travel and tourism, local airports are key connectors for business, health care, social services, and emerging resource development sectors. These investments will improve access to safe, efficient and accessible air transportation options, and will help us deliver on our promise to build safer, healthier and stronger communities across Canada.”