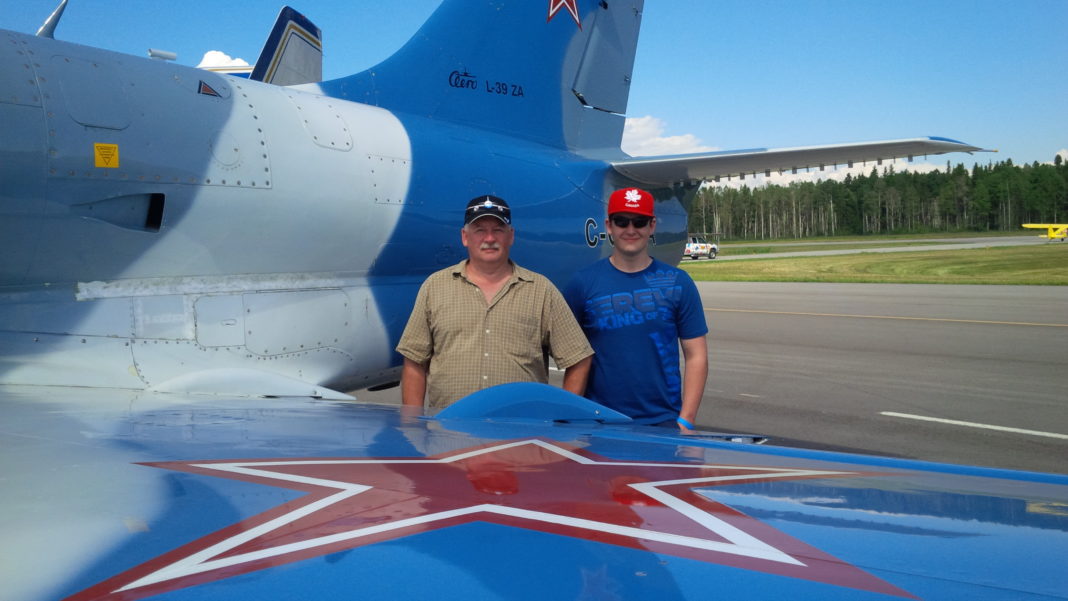 An Edmonton man with pre-existing Type 1 insulin-dependent diabetes has been awarded a Category 1 medical certificate by a Civil Aviation Medical Examiner, becoming the first such recipient in Canada.

Austen McDonald, together with his father Captain Ed McDonald, had been pressuring Transport Canada – Civil Aviation for years to make the change.

“Up until now, pilots who already had their commercial license when they became insulin-dependent could apply for a medical certificate to keep flying,” said the senior McDonald. “But no one who already was on insulin could do the same. It really made no sense to us.”

According to Dr. Peter Senior, endocrinologist at the University of Alberta and Chair of Diabetes Canada’s professional section, “There was no medical justification for preventing people with diabetes from applying for the certificate needed to get their commercial pilot license when hundreds of people who were already pilots when they developed diabetes continue to fly safely.”

“Diabetes Canada is pleased to see that this last barrier to Canadians with diabetes applying to become commercial pilots has been removed,” says Dr. Jan Hux, President and CEO of Diabetes Canada.

This change will allow the younger McDonald to pursue a career in aviation. “All I’ve ever wanted to be was a pilot. Now nothing is standing in my way.”

Pictured above are Austen McDonald and his father Ed.