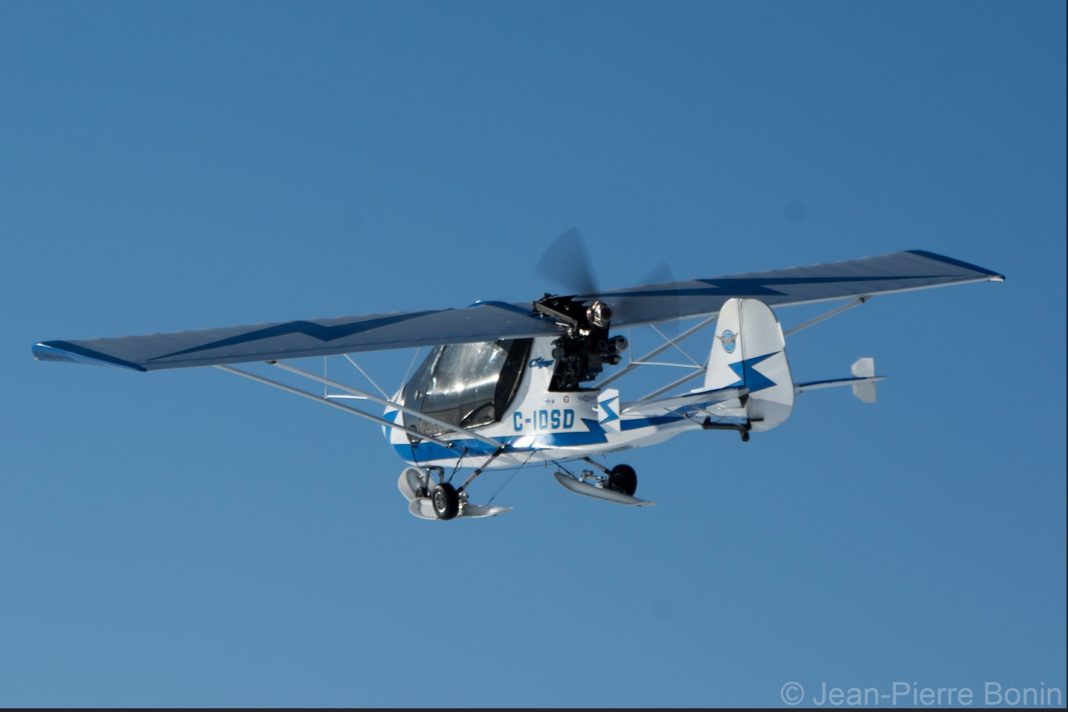 On Thursday of this week COPA was among a handful of recipients of a letter by the Transportation Safety Board (TSB) issued to Transport Canada – Civil Aviation (TCCA) that advises the latter of an Aviation Safety Advisory issued recently by the TSB. The safety advisory identifies the failure of attachment brackets securing wing lift struts and spars on the Quad City Challenger II Advanced Ultralight aircraft that occurred last summer and led to the aircraft colliding with terrain.

COPA counts many Challenger II owners among its membership and eFlight has therefore  decided to post the TSB letter in its entirety below.