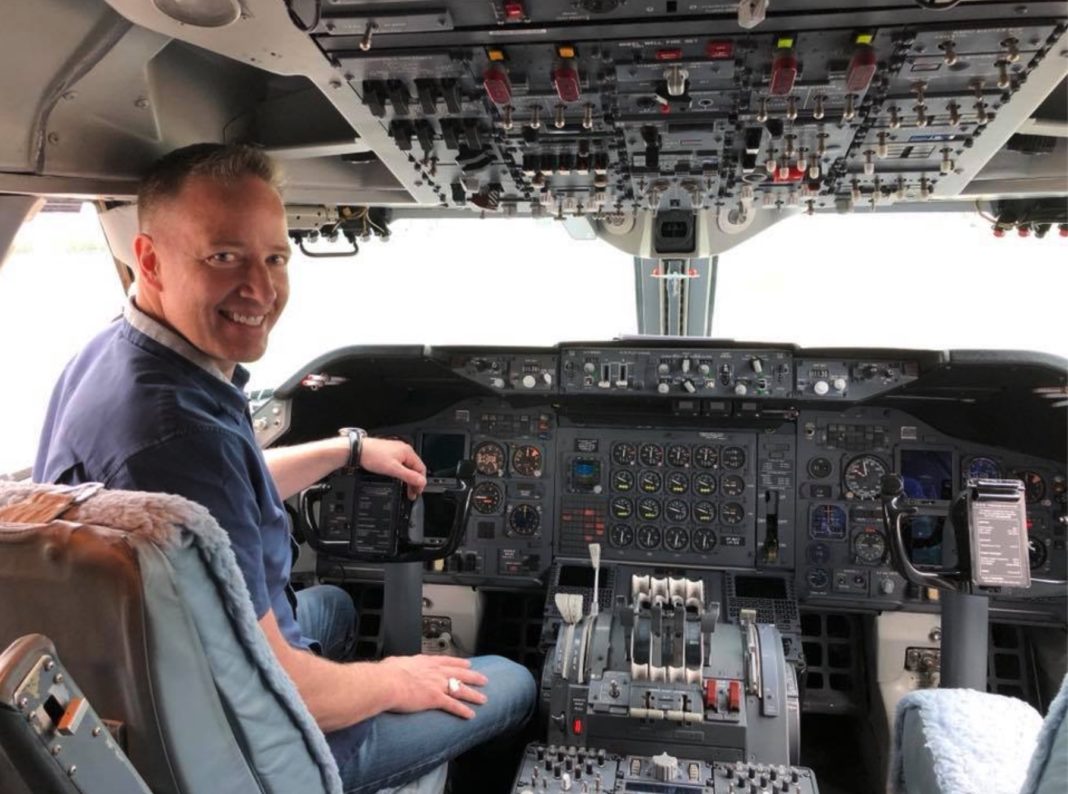 Stephen Fuhr, Member of Parliament for Kelowna – Lake Country (B.C.), has proposed a private members motion (M-177) that asks the Standing Committee on Transport to review the growing shortage of pilots affecting the Canadian aviation industry. Fuhr, who chairs the Standing Committee on National Defence, is a retired RCAF officer and fighter pilot.

In a regular column he writes for local media, Fuhr cites a meeting he had with COPA Flight 36-Kelowna Flying Club where he was brought up to date on the current pilot shortage. There, he was informed of the need for support from the government for flight schools, which are having difficulty attracting or retaining instructors because they are being swallowed up by commercial operators and the airlines at an ever-increasing rate.

Fuhr wrote that, at current pilot production rates, it is estimated Canada will be short nearly 3,000 pilots by 2025 and nearly 6,000 by 2036. He went on to cite the high cost of obtaining commercial pilot (CPL) training, which he estimates as close to $75,000, double that if tied to a post-secondary diploma or degree.

Armed with these statistics, Fuhr’s hopes his notice of motion will push Parliament into addressing these industry challenges.