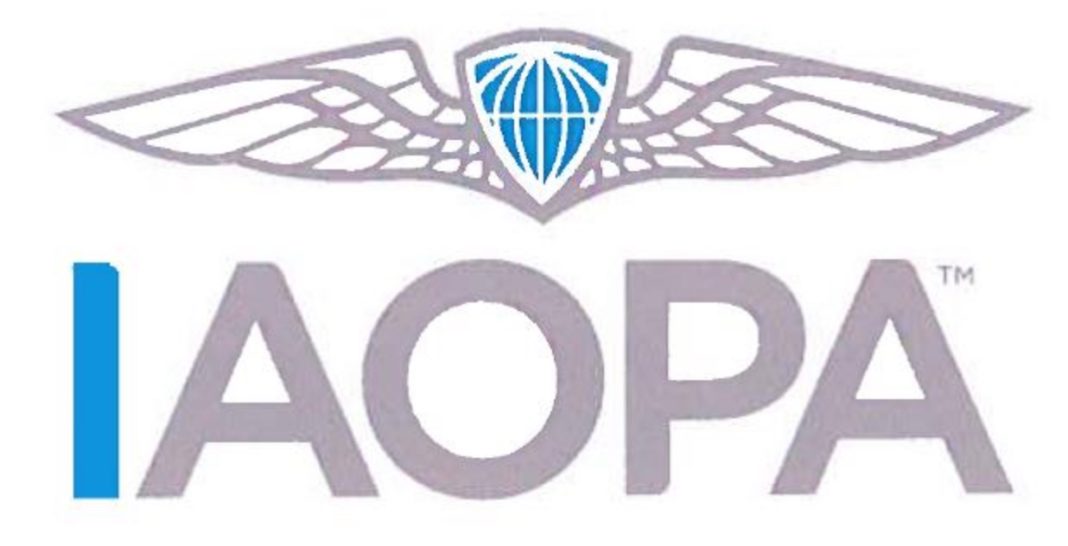 At a September 24th meeting of the International Council of Aircraft Owner and Pilot Associations (IAOPA) with the International Civil Aviation Organization (ICAO) at the latter’s headquarters in Montreal, the topic of reducing cumbersome red tape involved in the medical certification of general aviation pilots was on the agenda.

Baker went on to describe the U.S. experience, where a reduced medical certification program referred to as BasicMed has resulted in 40,000 GA pilots using the less complicated procedure in the slightly more than one year since its implementation. Among other counties, the United Kingdom and Australia have implemented less-bureaucratic medical certification procedures as well.

Coming next week, again to Montreal, is the Thirteenth Air Navigation Conference where industry stakeholders will meet to discuss global strategies for aviation safety, among other topics. IAOPA will be there to present pilot medical reform for consideration, with a goal of having all ICAO member countries harmonize civil aviation medical standards. COPA feels it reflects changes it proposed and feels it takes the right approach to bring about changes.

This action by IAOPA is a result of IAOPA Resolution 29/6 – Harmonized International Civil Aviation Medical Standards adopted by the organization at their World Assembly held in New Zealand earlier this year.