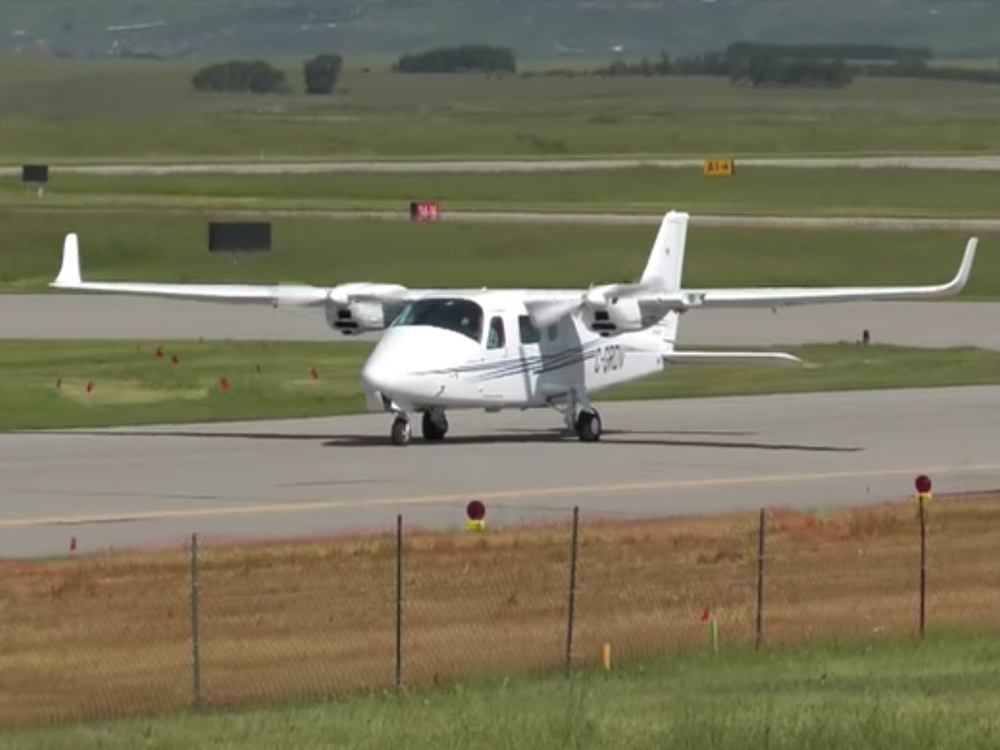 The Transportation Safety Board has determined that the accident that killed to Mount Royal University flight instructors in 2017 was the result of an inadvertent spin. The two were practicing slow flight and stalls as part of one instructor’s multi-engine training when the Tecnam 2006 went into a spin. They recovered from the spin but ran out of altitude to pull out of the resulting dive.

The TSB said that because multi-engine aircraft are not spin tested as part of their certification, their spin characteristics aren’t known and that adds risk to any training requiring full stalls in twin-engine aircraft. Transport Canada, however, requires stall exercises as part of the mult-engine training syllabus.  “If full-stall demonstrations are required as part of a multi-engine rating test, there is an increased risk that, due to unknown spin characteristics, pilots may not be able to regain aircraft control if the stall progresses into a spin,” the board found.