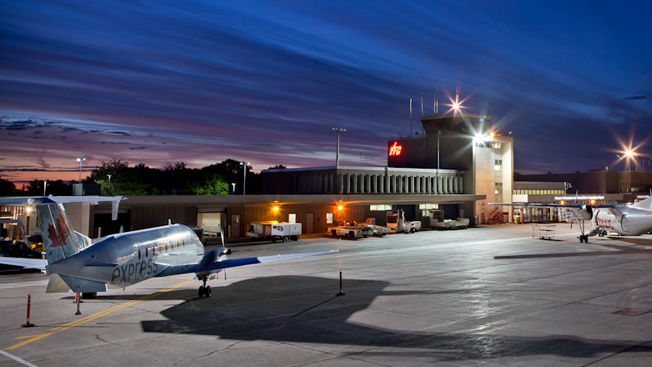 The federal government has changed funding criteria for projects at smaller Canadian airports and four of those facilities will benefit this year. Federal funds will flow into Sault Ste Marie Airport, Red Deer Airport and the Kingston/Norman Rogers Airport for safety improvements while Fredericton International Airport will also get a terminal expansion. The approvals were the result of changes to the National Trade Corridors Fund which allowed smaller airports that were privatized in the 1990s to apply under that program.

”Canada’s airports’ model has allowed airports to invest in their facilities, improve services for travellers and ensure capacity for the tremendous growth in air traffic we have seen over the past 25 years,” said Atlantic Canada Airports Association (ACAA) President Reg Wright, who is also the president and chief executive officer of the Gander International Airport. “Infrastructure funding reform has been an ACAA priority for several years. Allowing airports to participate in federal funding programs makes sense, we are integral to Canada’s transportation system and drive economic development in our communities.”