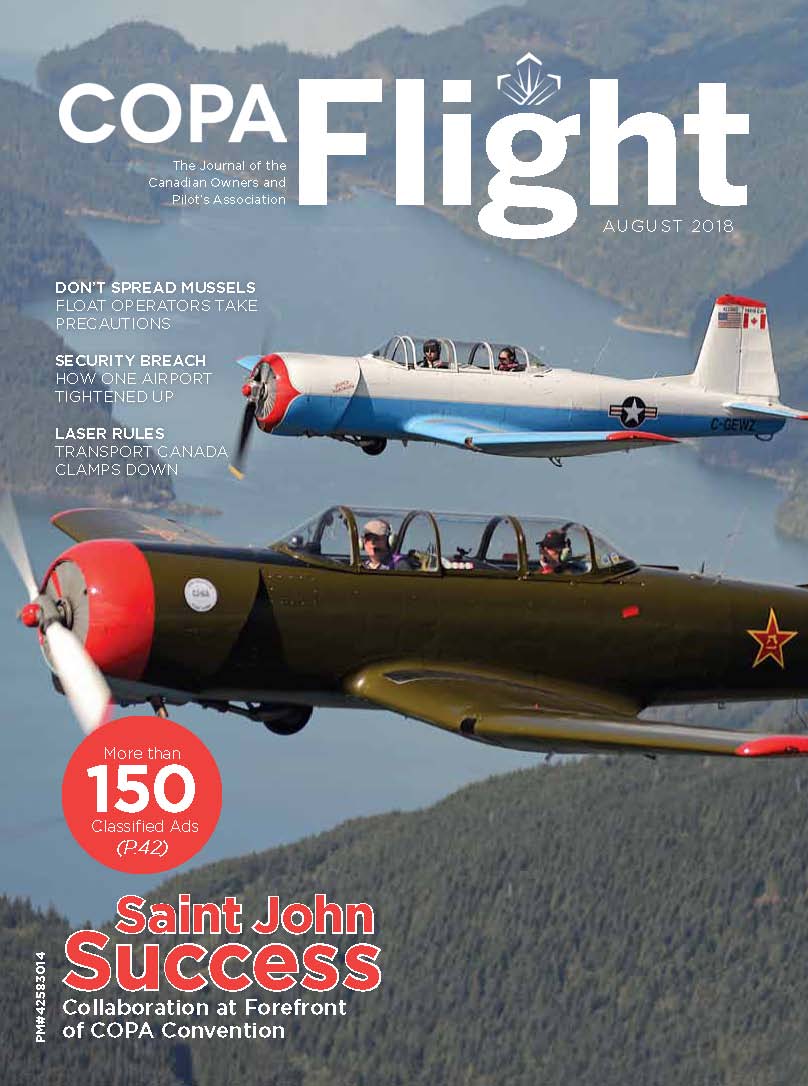 What’s in a title?
Transport Canada reviewing their “Targeted Inspections”
When we got the General Aviation Safety Campaign (GASC) going last year with TC, it was agreed that a lot of the work would concentrate on doing things differently, educating, informing, finding safety-enhancing solutions but certainly not more regulations. Great. After more than a year, this goal has been maintained and progress has been made on many fronts. Measuring success is an integral part of any project or initiative but unfortunately, there is one big thing that came up that just doesn’t really work: “targeted inspections”. Unless these are actually what they sound like, perhaps a better choice of words was needed. We’re told the official goal is “to determine baseline regulatory compliance and to determine, where possible, how compliance is, or is not achieved. Results from “targeted inspections” “will be analyzed to understand how the sector generally operates and applies regulation. “Targeted Inspections” for GA are also an opportunity to inform and promote safety. Where there is non-compliance or lack of knowledge we seek to uncover why and to educate the community”.

So we all quickly found out that having “inspection” in the title was not a winner. In fact, during our convention in Saint John (NB), there was a seminar and presentation by a Senior TC official about these targeted inspections, where he tried to explain left and right how these “targeted inspections” were not “targeted”, or “inspections”, at all. The members present raised their collective eyebrows, saying they may understand the goal but why give it such a bad name?

I am pleased to say that after the Convention and the feedback we received, I have spoken with senior officials at TCCA committed to the GA Safety Campaign who have reviewed their position to make this work. Because it is already used in their regular operations and systems, “Targeted Inspections” will only be internal jargon to TC but what they will be doing and conducting with GA and our members will be known as “GA Safety Survey”. This is what will actually be communicated but mostly, that is what will be done!

I would like to thank our members for their tremendous feedback but also TCCA officials and everyone committed to making the GA Safety Campaign a collective success.

Earlier this summer, I met with Dr. Fang Liu, Secretary-General of the International Civil aviation Organization (ICAO) in Montreal to prepare the International AOPA meeting that will take place in Montreal from June 29th to July 3rd 2020. As a sign of the times and knowing GA is the feeder system to all of civil aviation, Dr. Liu asked us to explore solutions to the pilot shortage and the gender difference in aviation-related careers. 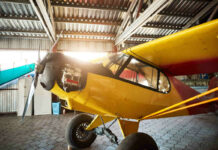 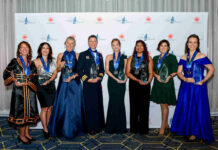 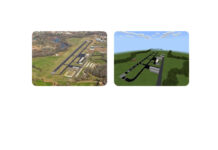