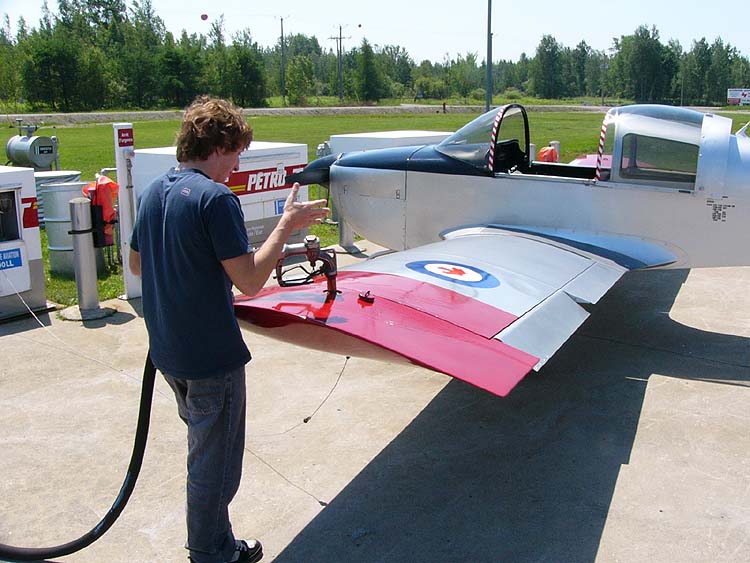 Imperial Oil is “making progress” on locating and identifying out of spec aviation gasoline that was delivered to airports and FBOs in Western Canada, Eastern Ontario and in the U.S. between Dec. 28 and Feb. 13. Spokesman Jon Harding said the company is testing each tank of fuel at facilities that have received deliveries in the specified time period. “Some are out of spec and some are not,” Harding said. The company does not have a definitive list of compliant and non-compliant fuel stocks but each location that has been tested is aware of the results and whether the fuel can be sold. He said aircraft operators should contact fuel sellers to ensure they have saleable avgas available.

On Feb. 15, Imperial Oil quarantined all 100LL delivered to wholesalers and retailers from Dec. 28 to Feb. 13 from its Strathcona refinery in Edmonton. The fuel does not meet specifications for electrical conductivity and may cause issues with aircraft fuel gauge sensors. Harding said Imperial continues to work with Transport Canada Civil Aviation (TCCA) in sorting out the problem. A nationwide NOTAM was issued Thursday updating the NOTAM posted last week. The new NOTAM is as follows: