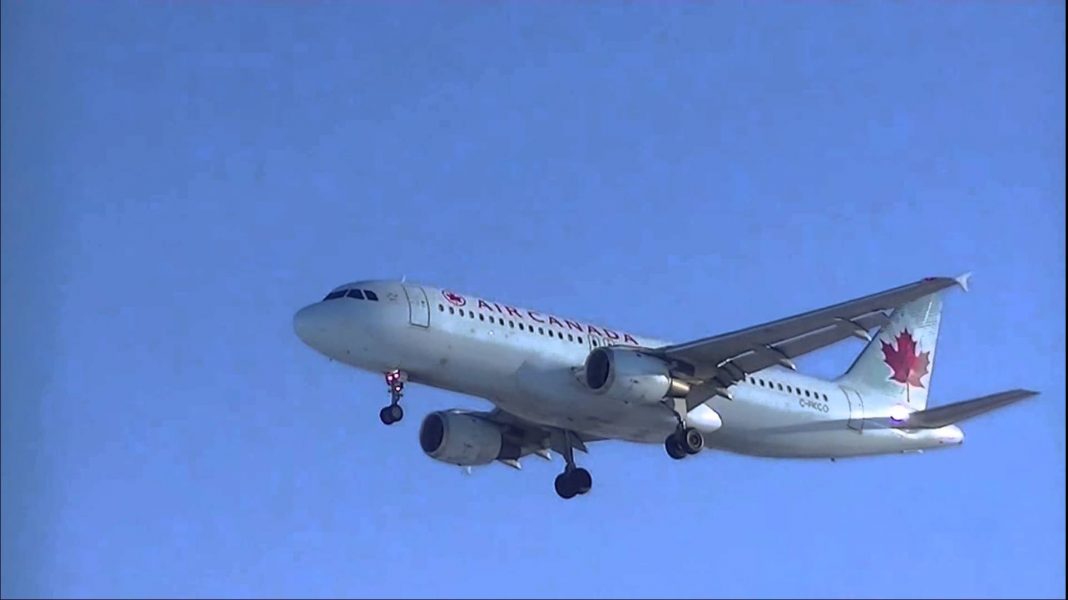 The increased volume of noise complaints by neighbours of Pearson International Airport is increasing pressure to implement plans for a second airport for the Toronto metropolitan area.

Speaking in response to plans by Pearson to implement noise mitigating measures at the airport, vocal Pearson noise critic Peter Bayrachny said the measures don’t address the core issue for the GTA. “Every major metropolis such as Toronto has more than one airport. You cannot fit all of that traffic into Pearson,” he told the CBC. He said either Hamilton Airport should be expanded or a new airport in Pickering should become a reality.

Last week a consulting company came up with 26 ways Pearson could be a quieter neighbour, all of which have already been implemented at major airports around the world.

Chief among them was charging extra fees for especially noisy aircraft, notably the A320, which makes up 20 percent of the daily movements at Pearson. From the ground, the Airbus announces itself with a “very high-pitched, very loud whistling sound” according to Bayrachny. There are noise reducing modifications available for A320s.

The other effective but expensive recommendation is to retrofit homes in the flightpaths with sound insulation. “We’re talking about thousands of homes potentially,” said Pearson spokeswoman Hillary Marshall.