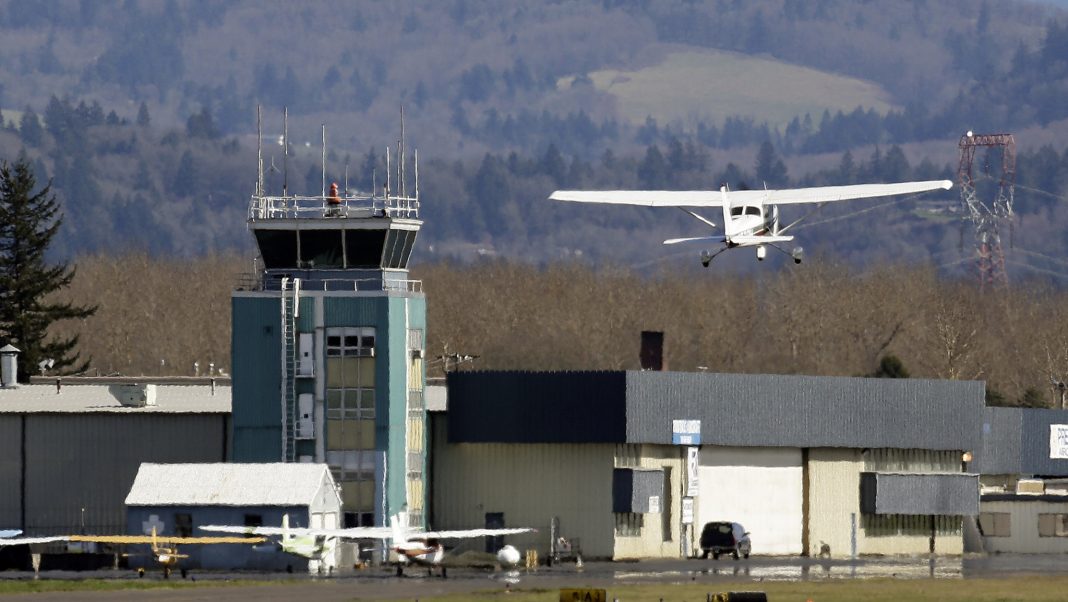 COPA President Bernard Gervais has asked his American counterpart to stop mischaracterizing the impact of privatized air traffic control on general aviation in Canada. The Aircraft Owners and Pilots Association is a lead member of a group of aviation organizations fighting a bid by U.S. President Donald Trump and some members of Congress to separate air traffic control from the Federal Aviation Agency.

In his regular column in AOPA Pilot magazine, Baker said: “General Aviation in Canada no longer thrives, and it’s unfortunate to see pilots there don’t have the same options we enjoy here in the United States.” Gervais immediately wrote Baker telling him the assertions are false and asking him to please stop using Canada as an example of the negative effects of privatized air traffic control. “At the end of the day, our members are largely satisfied with the service we receive from Nav Canada and all of them take exception with the idea that Canadian GA is dead,” Gervais said. “We are not against your opposition to privatization, we are asking that you stop using Canada as your example.”

The column appeared three weeks after Gervais spent considerable time at AirVenture 2017 educating AOPA officials on the accurate picture of GA attitudes on air traffic control in Canada. He took that on after being approached by an AOPA reporter looking for Canadian pilots to offer negative comments on NavCanada and finding none. “COPA met with AOPA to set the record straight and talk about the facts,” Gervais told Baker. “Using examples such as landing fees, FBO fees, and fuel prices to show the ‘negative impacts’ of ATC privatization does nothing more than demonstrate AOPA’s lack of understanding of the situation in Canada.”

AOPA Pilot Editor-in-Chief Tom Haines immediately responded to Gervais, explaining that Baker’s column was written before AirVenture and AOPA’s education on the situation in Canada and he pledged a different approach going forward. “Your comments were heard loud and clear and we will stop painting with such a broad brush when referring to the impact of privatization on other nations,” Haines wrote.