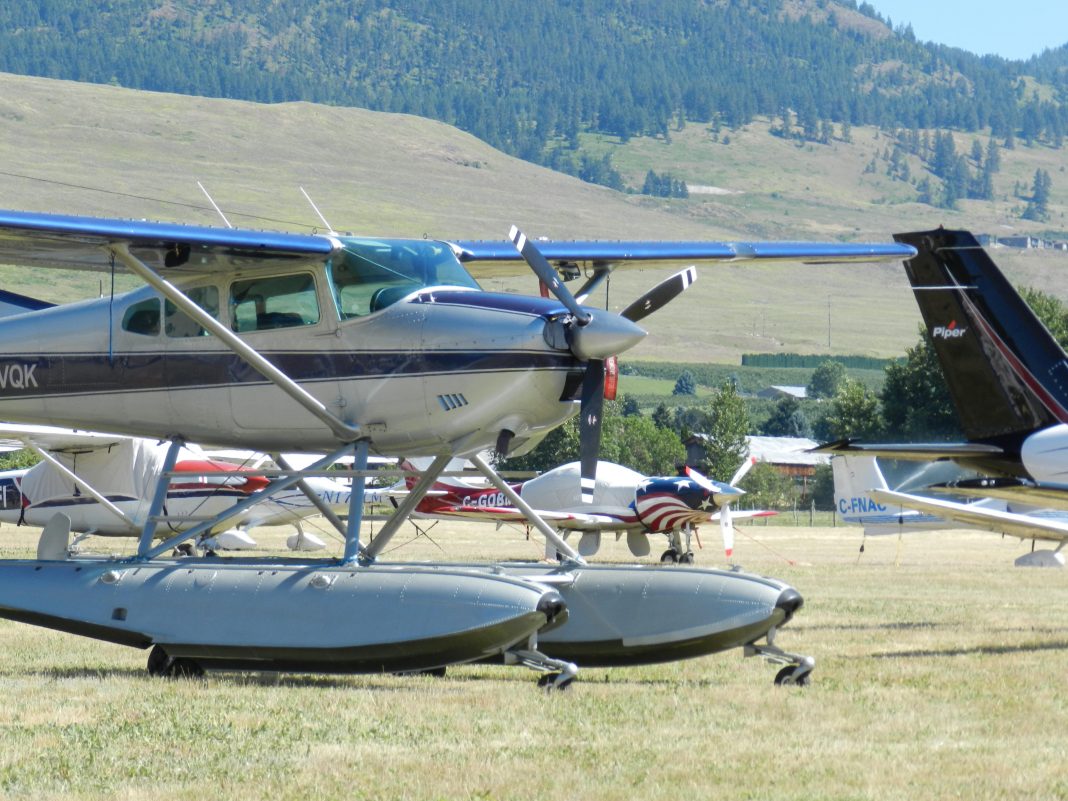 The COPA Convention and Tradeshow held in Kelowna June 23-24 was an outstanding success by every measure according to COPA President and CEO Bernard Gervais.

More than 500 delegates enjoyed warm weather and hospitality in the Okanagan Valley’s largest city and the feedback from them was overwhelmingly positive.

“It was a big success,” said Gervais adding the event will help set the standard for future conventions in terms of content, organization and commercial involvement.

More than 120 aircraft flew into the event and took over a remote, but easily accessible area of the international airport. A static display featuring at least 15 aircraft being shown by manufacturers and other aviation businesses drew hundreds of spectators. The organizing committee charged a small admission fee for the static display and part of the proceeds were donated to the Freedom to Fly Fund. COPA Flight 36 Kelowna’s total contribution to the fund was $1,700 and the airport authority matched it for a total of $3,400.

There were 34 vendors in the exhibitor hall, which took over two floors of the University of British Columbia (Okanagan Campus) engineering building. The exhibit hall bustled both days and vendors were busy.

The famous Okanagan weather put on an especially impressive show. Sunshine and warm temperatures provided the perfect environment for the huge array of attractions within easy access to the central location of the convention. Neighbouring flying clubs held dinners and other fly-out events for delegates.

Next year’s convention will be held in Saint John, New Brunswick.