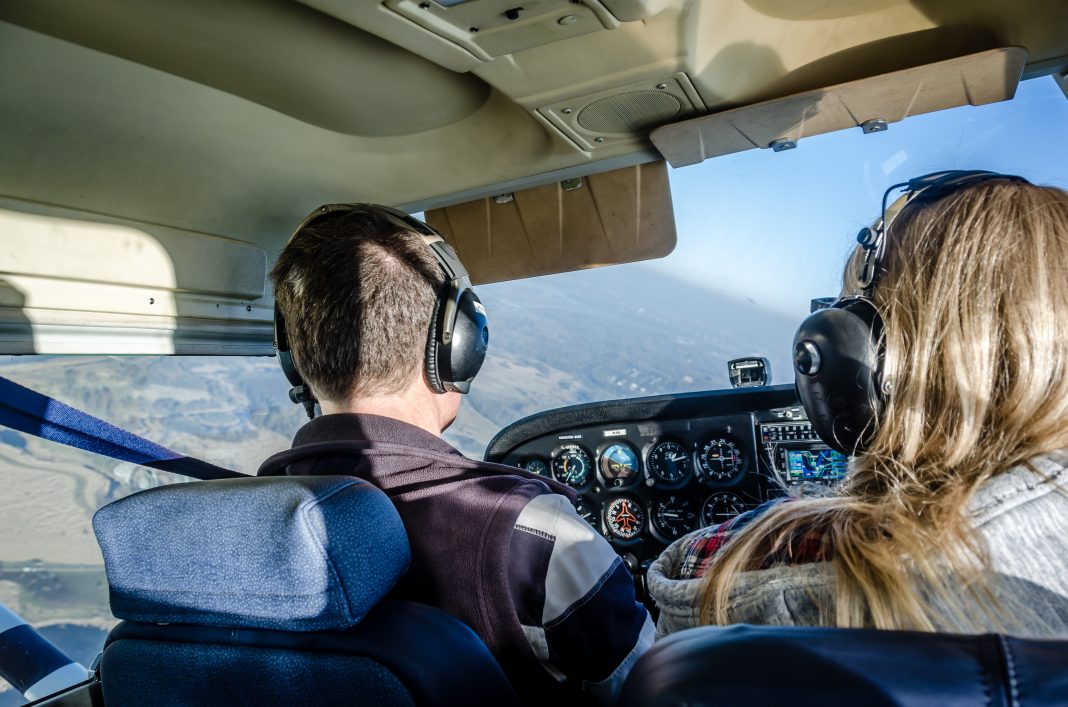 “This study shows the real importance of maintaining the general aviation infrastructure in communities across Canada, including local airports,” said Bernard Gervais, President and CEO of COPA. “General Aviation is a critical element of the transportation network and one that helps connect communities and create jobs and opportunities for Canadians. COPA looks forward to continuing to work with communities across Canada to realize the impact that the industry has in their regions.”

General aviation (GA) describes all civil aviation operations that are not scheduled air services, or unscheduled air services for hire. The most common GA activities include private aviation, business aviation, agricultural aviation and flight training. According to recent estimates by the International Council of Aircraft Owner and Pilot Associations (IAOPA),  there are more than 350,000 aircraft and 700,000 pilots worldwide who participate in the global GA community on an annual basis. In comparison, commercial aviation accounts for only 60,000 aircraft and 400,000 pilots. This demonstrates the vast size and significance of the GA sector, worldwide.

COPA represents over 17,000 pilots and aircraft owners across the country and is the national voice for General Aviation in Canada. Through the mission of advancing, promoting, and preserving the Canadian Freedom to Fly, COPA is at the forefront on issues that affect pilots, aircraft and airports in communities across Canada and is an active partner with all levels of government in ensuring a bright future for general aviation. For more information, visit copanational.org.

If you would like more information on the economic impact of general aviation in Canada, please contact Carter Mann, Manager of Government Affairs and Communications at 613-236-4901×112 or by email at cmann@copanational.org.