Diamond to use Pratt & Whitney engine for DART trainer program

Diamond to use Pratt & Whitney engine for DART trainer program

Diamond Aircraft, after a strategic evaluation, is applying a major modification to its DART aerobatic training aircraft program by moving to a new turbine manufacturer. Basic EASA certification of the aerobatic trainer is expected by the end of 2023.

“After careful consideration, we came to the conclusion that an adjustment of the DART program was necessary in order to move forward with the aircraft certification process,” said Liqun (Frank) Zhang, CEO, Diamond Aircraft Austria. “In order to meet our target timeline and as the window of opportunity on the market as well as with interested customers is limited, we decided – in close consultation with our R&D department – to pursue our DART program with the proven and certified 750 SHP PT6A-25C turboprop engine from Pratt & Whitney Canada.”

The aerobatic trainer powered by the PT6A-25C turboprop engine will be named DART-750 and will come with the Garmin G3000 avionics suite and optional ejection seats.

“With bringing the DART-750 to the market, Diamond Aircraft will be the only manufacturer that is covering the complete range of basic flight training,” said Zhang. “The aircraft is already considered for many programs all over the world. We are seeing a huge potential for the aircraft in the government training market.”

Diamond notes the PT6A turboprop has been selected to power more than 130 different aircraft applications, noting the engine’s dependability and performance, even in the most challenging of conditions. It operates reliably in extremes temperature and can land and take off from undeveloped runways. 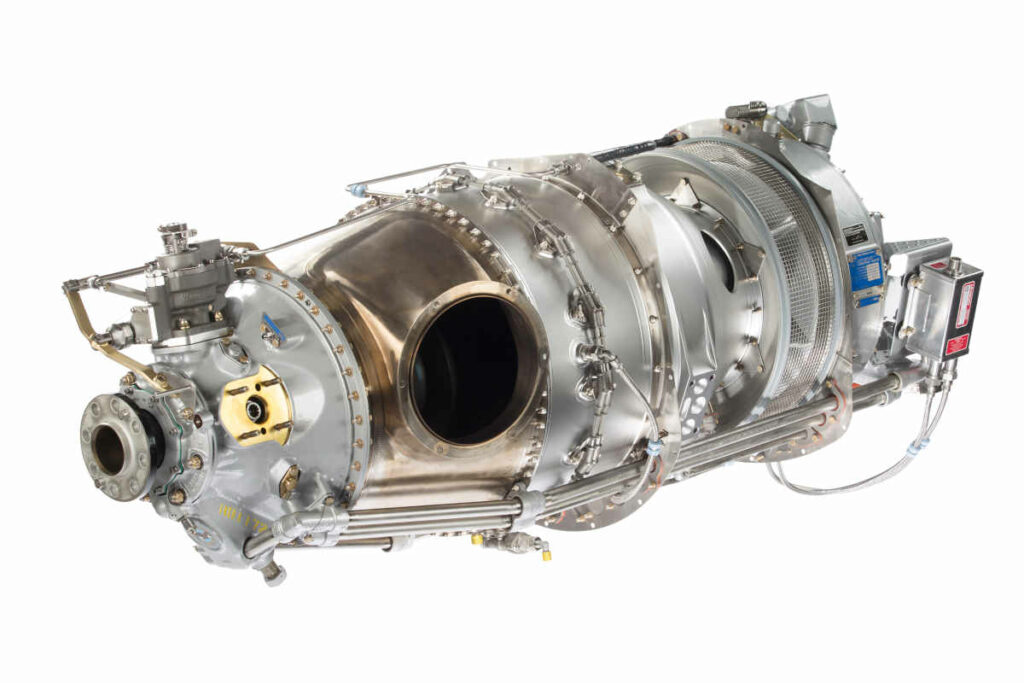 “We worked closely with Diamond Aircraft on determining the best powerplant for the new DART-750 acrobatic trainer program and believe Diamond Aircraft have made an excellent choice in selecting the PT6A-25C engine,” said Anthony Rossi, Vice President, Business Development, Pratt & Whitney Canada. “Diamond has been a mainstay of the General Aviation sector for 40 years and we are happy to welcome them aboard as our newest airframe OEM.”

With more than 50,000 engines produced, Diamond explains the PT6A has defined General Aviation for more than 50 years. Its global engine fleet, in terms of both single- and twin-engine aircraft, has flown more than 425 million hours, while the entire Pratt & Whitney Canada fleet has flown in excess of 900 million hours.

“We are pleased that Diamond Aircraft has selected the iconic PT6A engine to pursue its DART program,” said Nicholas Kanellias, Vice President, General Aviation, Pratt & Whitney Canada. “Single engine turboprop safety demands a proven engine and the selection of the PT6A-25C for the DART-750 is yet another endorsement of an engine that already powers hundreds of military trainers in operation around the world. The PT6A-25C is an ideal engine for trainer applications due to its unique power and response profile.”